You've probably gotten used to Motorola's naming scheme already, so it's not hard to guess that the Moto E5 Play is a slightly more affordable version of the already cheap Moto E5. Today, however, the company announced the so-called Motorola Moto E5 Play Android Go Edition worldwide, which is an even further downgrade, over the original Moto E5 Play.

The Android Go Edition, as you've probably guessed by its name, is based on Android Oreo Go. That allows the OS to run on ultra low-end hardware, thus pushing the price down even further. Compared to the standard E5 Play, the Android Go Edition has a slightly bigger, yet cheaper display, less RAM and smaller battery. 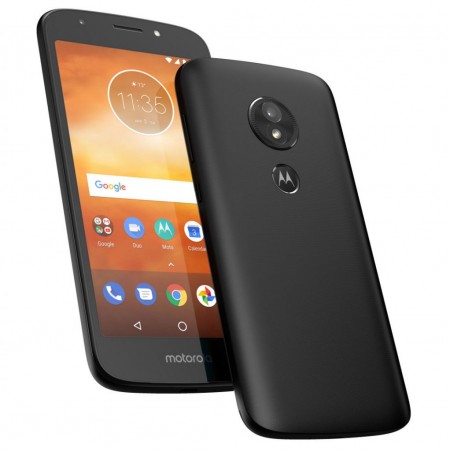 Anyway, the rest of the specs are mostly the same - a Snapdragon 425 does the number crunching, 16GB of expandable storage, fingerprint reader, placed on the back, along with an 8MP primary camera and 5MP front one. Both have LED flash. 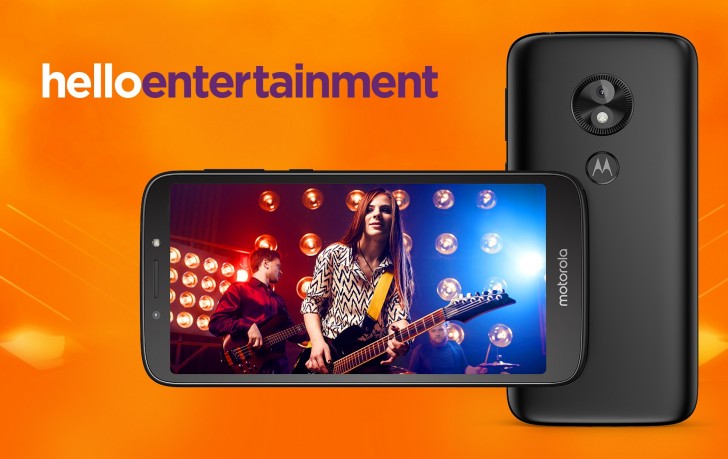 The device is expected to ship in Black, Dark Lake and Flash Gray colors. The pricing in Europe is €109 and £99.95 for the UK. Motorola says that the device will hit the Latin American market too by the end of this month.

Motorola launches Moto E5 and E5 Plus in India

Motorola is making a big announcement on August 2, Moto Z3 and One Power likely to be outed

Bring forth the Z3 Force (with plenty of ram, more than 4GB).

Are you kidding me? Even my Moto G4 Play works fine.