A number of Motorola devices surfaced on TENAA hinting at nearing Chinese launch. The devices in question are the already introduced Moto Z3 Play and Moto E5 Play. 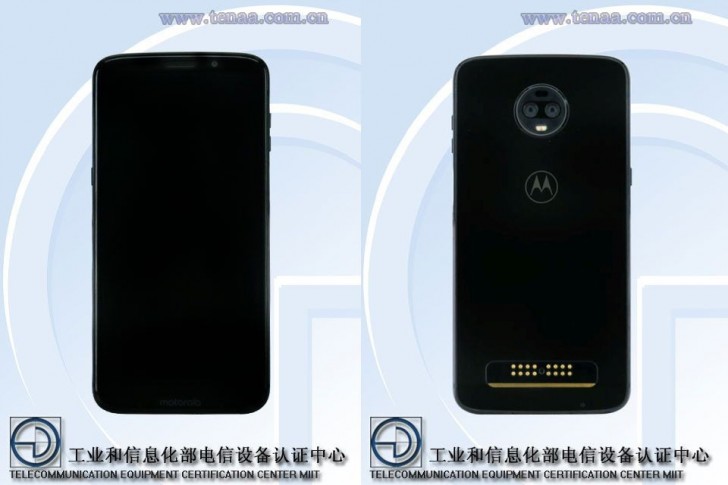 In a plot twist, the Moto Z3 Play for the Chinese market might come with better hardware. According to the listing, the device will sport a Snapdragon 660 instead of Snapdragon 636 and also receives a slight bump in the battery department - from 3,000 mAh on the original model to 3,300 mAh on the Chinese version.

The rest of the hardware remains pretty much the same with the available memory configurations being 4GB + 64GB and 6GB + 128GB. 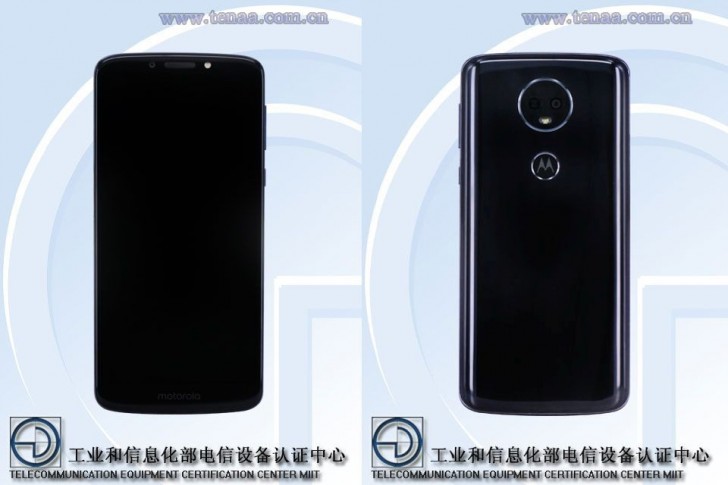 On the contrary, the Moto E5 Plus in China features smaller battery compared to the international model - 4,850 mAh vs. 5,000 mAh. But it compensates with better memory configurations - instead of 2GB/16GB and 3GB/32GB, the Chinese market will get 3GB/32GB, 4GB/128GB and 6GB/128GB variants.

Interestingly enough, the TENAA listing says 1.4GHz octa-core processor, which contradicts the global model's specs sheet. So it's probably safe to assume that instead of Snapdragon 425, we might be looking at Snapdragon 430. The rest of the specs should be the same.

Motorola launches Moto E5 and E5 Plus in India

Motorola is making a big announcement on August 2, Moto Z3 and One Power likely to be outed

Motorola it's out of mind...