Moto E5 Plus will launch in India next week, exclusive to Amazon

The E5 Plus will be exclusive to Amazon when it launches on July 10 (the Tuesday a week from now). Pricing is still to be announced. 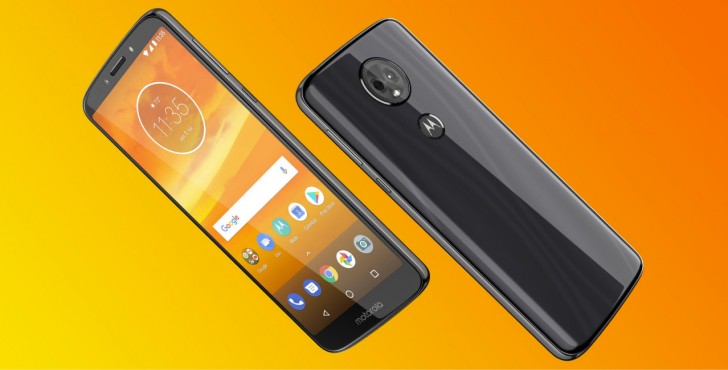 if price is less than rupees 7k ($125) then SD 4xx processor is fine. but from 12k ($250) onwards SD 6xx processor should be there. I am not expecting high mid range processor in mid range.

When will moto realize that it's huge and ugly bezels are letting itself down in this new smartphone world of almost bezel-less designs? And not to forget the same old ugly robot looking cameras! A robot might have designed that phone lol

its a real waste mobile. instead of buying that u can buy some rs.1000 small mobile