Motorola unveiled the Moto E6 last month, and it seems the company will follow up with a Plus variant soon as its live images have just leaked.

These photos tell us that the Moto E6 Plus will run Android Pie out of the box and sport a notched display surrounded by bezels and chin smaller than the vanilla E6. 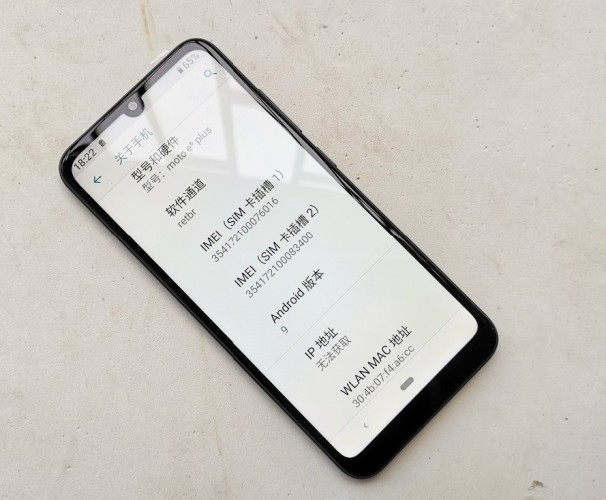 The smartphone has the volume rocker and power key on its right side, and its glossy back is home to a dual camera setup aligned vertically in the upper-left corner. There's also a fingerprint scanner placed in the center with the Motorola logo atop. 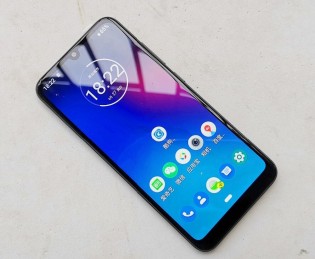 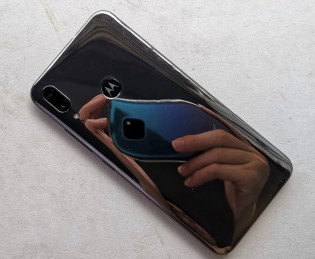 Details are scarce about the Moto E6 Plus at the moment, but if Geekbench is to be believed, it will have a Helio P22 SoC under the hood paired with 2GB RAM.

Well if you say so. I have thick hands and fingers for me even on a 6 inch screen typing message is sometimes difficult because pressing many letters at same time is accident i experience pretty often but still my Moto X4 si 5,2 inch. I dont pl...

Well, you're right to some extent. I can use a 5.2" phone and be able to reach the other side of the screen. Phones aren't getting wider, but they are getting longer. Most of us can't even reach the top portion of our screens anyway. Width matters, n...

Well but for me a compact phone is 5 inches at most. Anything else is bad for one hand use. Nowdays phones are too big for most pockets. They are maybe good only for usualy fat and hugely oversized american people.