Moto G30 arrives for pre-order in the United States

The Moto G30 arrived in Europe in February and later it expanded its availability to India. Now, the phone has gone on pre-order in the United States on Amazon, revealing its price - $299.99. 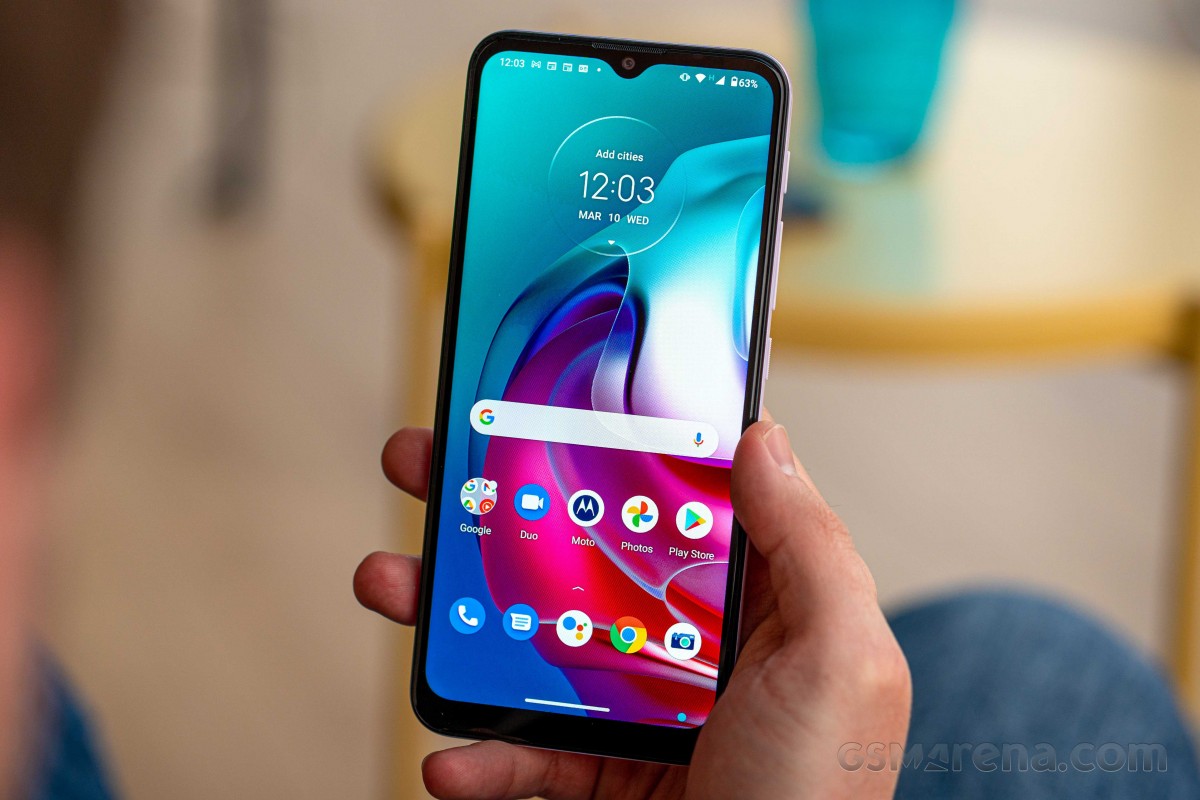 The phone was initially launched with 128GB storage, but the US version is getting downgraded to 64GB, as well as just 4GB RAM. At this point the only available in Black with the flashier Pastel Sky color missing.

Other specs of the phone include a Snapdragon 662 chipset, a 5,000 mAh battery and four cameras on the back, with the main one having a 64MP sensor. This device is not 5G-enabled, maxing out at LTE networks but it does support NFC and Bluetooth 5.0.

The Moto G30 will start shipping on July 30 according to the listing. This is more than two months from today, but at least the phone is not tied with any telecoms and is sold unlocked for all carriers.

Bought mine from Amazon UK for £159 with 128Gb. So it is about to be available in the USA for twice the price and half the the RAM. Makes a change from being the other way round!