After playing around with 5G and styluses, Motorola’s mid-range G-series is going back to its roots with simple but capable phones. The Moto G10 and G30 are the start of a new generation, one that focuses on a solid camera experience and long battery life.

Both phones are quite similar, except the G30 acts as a sort of “plus” model with some hardware upgrades. The G10 and G30 will launch in select European countries in the coming weeks.

The quad camera on the back features a 64MP main senspr with Quad Pixel tech. Post binning, the sensor effectively has 1.4 µm pixels and 16MP resolution, which combined with the bright f/1.7 aperture lays the groundwork for the Night Vision mode. 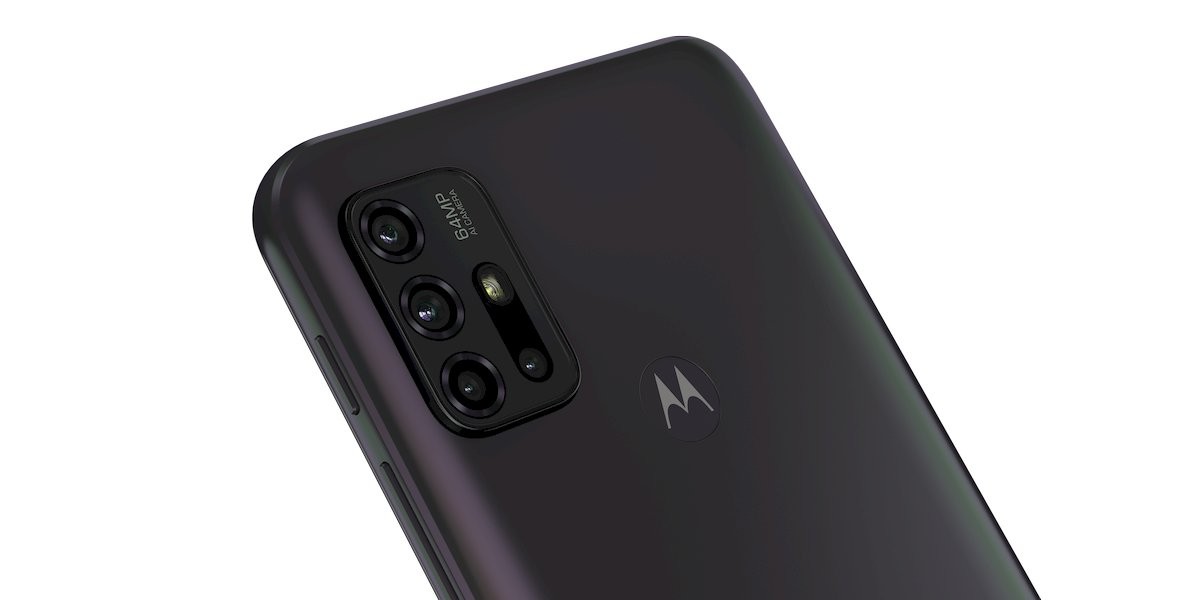 The main cam is joined by an 8MP ultra-wide angle camera (118º). There’s no telephoto camera, instead the high resolution main sensor takes on zooming duties. Two additional cameras are on board, a 2MP macro cam and a 2MP depth sensor (used for Cutout, Spot color and, of course, portrait shots). Video recording is limited to 1080p @ 60 fps.

The phone comes with 4GB or 6GB of RAM and 128GB of built-in storage. There are single and dual-SIM versions and while both have microSD slots, the dual-SIM version uses a hybrid slot design, which limits it to one SIM if you have a microSD in there.

This is a 4G phone (Cat. 4), it also supports Wi-Fi, Bluetooth 5.0, NFC and a variety of satellite positioning systems. Wired connectivity includes USB-C (wired for 2.0 speeds) and a 3.5mm headphone jack. An FM radio receiver is available as well.

The 5,000 mAh battery is good for over 2 days of usage, according to Motorola’s own testing, and can be charged back up quickly at 20W. Still, the Snapdragon 460 chipset is just a down-clocked version of the 662. This phone starts at a less impressive memory configuration, 4/64 GB, but you can go up to 128GB storage if you prefer. The microSD situation is the same as on the G30 – you can use a card up to 512GB, as long as you give up on the second SIM.

The camera is similar too, except the main sensor now has 48MP resolution. However, the sensor is the same size, meaning post-binning pixels are actually a bit larger – 1.6 µm. The camera also gets to keep the f/1.7 aperture and Night Vision mode. 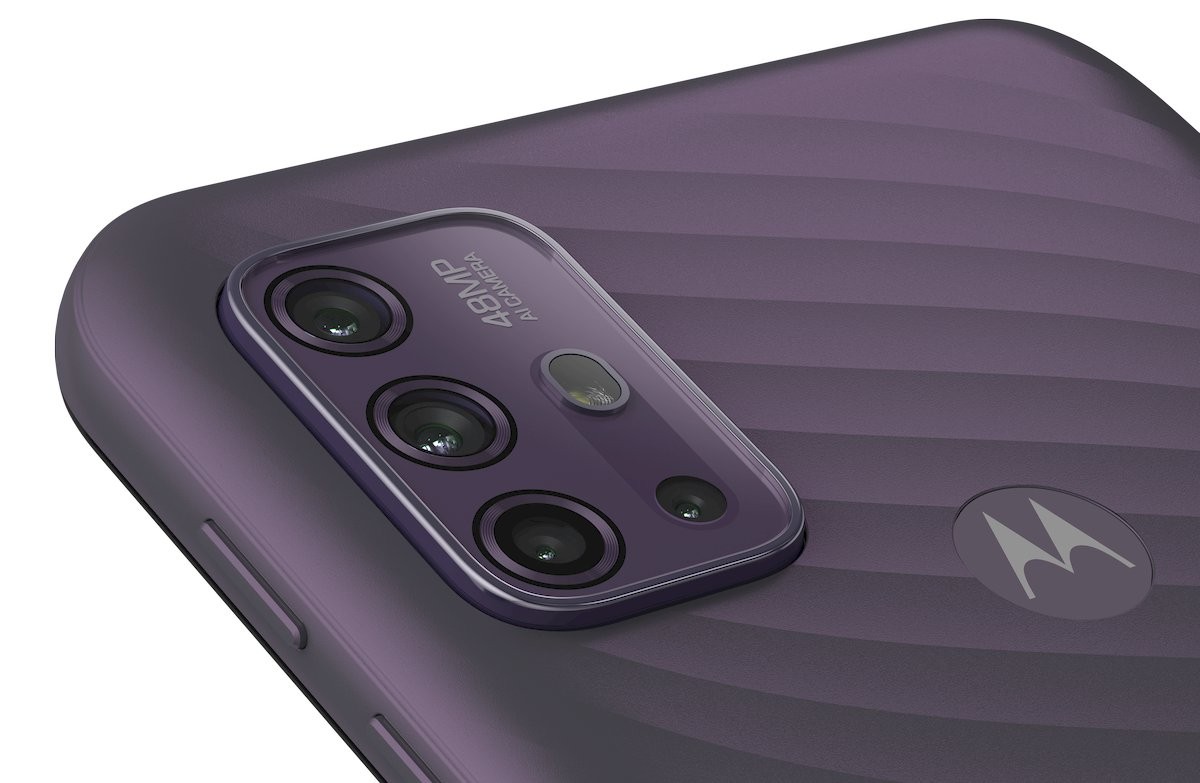 The selfie camera gets demoted to 8MP resolution, but the remaining modules are the same. That is the 8MP ultra wide cam and two 2MP modules. Video recording is, predictably, limited to 1080p @ 60 fps.

The connectivity situation is the same as well, down to the 3.5mm headphone jack. Both phones feature fingerprint readers on their backs. And there’s a Google Assistant button on the side. 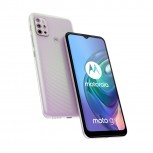 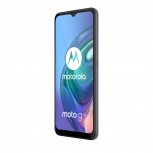 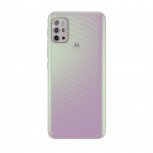 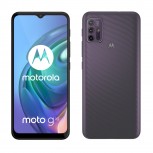 The Moto G10 has a ripple texture on its back: Iridescent Pearl and Aurora Grey colorways

Both the Moto G10 and G30 have plastic bodies with a water-repellent design, earning them an IP52 rating - dust proof and able to stave off dripping water.

I agree that stock Android is best for people who find technology a bit daunting like maybe older folks or someone new to Android as it's much easier to navigate and use than some of the skinned versions and Google, Motorola and Nokia are probab...

This is for low cost people using it's best....