Motorola has been busy revamping its G-series lately and it seems we’re in for more. Renders of the upcoming Moto G20 and Moto G60/Moto G40 Plus have gone live revealing their designs. In addition, we get some more clarification on the specs for all three.

The Moto G60 will sport a design reminiscent to that of the recently released Moto G50 albeit with a punch hole cutout for its 32MP selfie cam instead of the water drop notch found on the G50. The display is said to come in at 6.78-inches and sport FHD+ resolution and a 120Hz refresh rate. The chipset of choice is rumored to be the Snapdragon 732G paired with 4/6GB RAM and 64/128GB expandable storage. 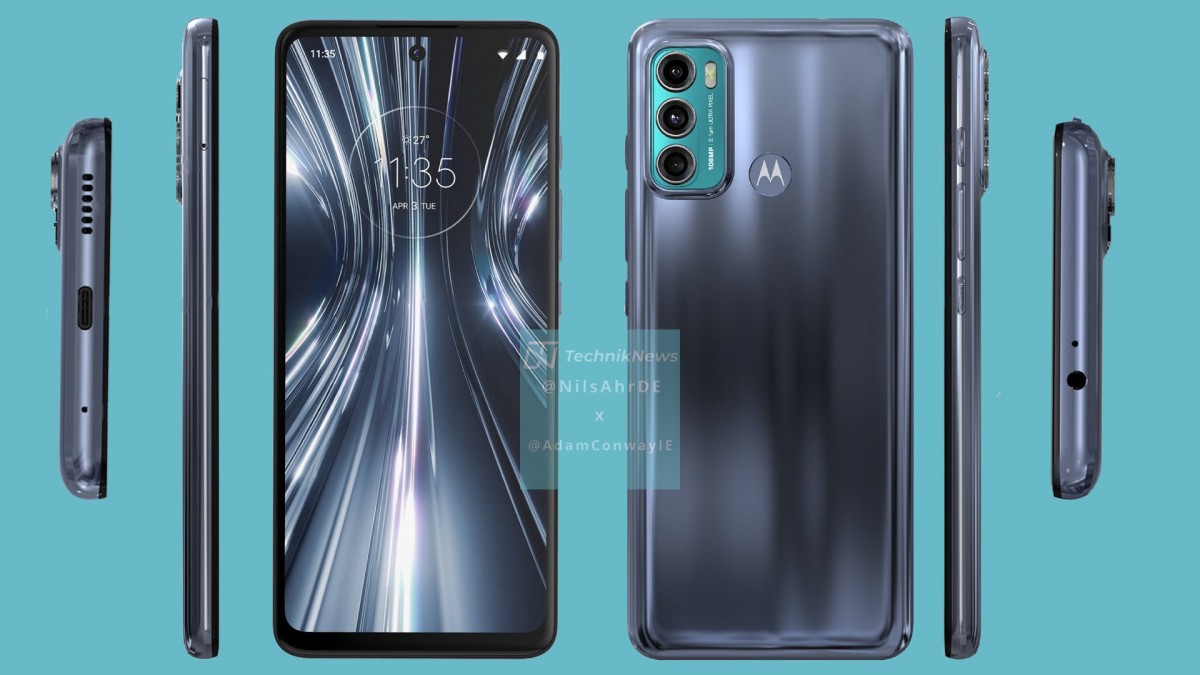 The back features a triple camera setup which is said to be headlined by Samsung’s 108MP ISOCELL HM2 main sensor. We can also spot a headphone jack on the top and fingerprint scanner located in the Moto dimple next to the rear cameras. Throw in a 6,000 mAh battery for good measure and you have a pretty well-rounded midranger.

The G60 will be rebranded to G40 Fusion (model number XT2147-1) in India and Brazil. The G40 Fusion is said to pack a 64MP primary camera and 16MP selfie shooter in the same body as the G60. The rest of the specs are said to be identical to the G60.

The Moto G20 on the other hand appears to be inspired by the Moto G10’s design with a water drop notch display and triple cameras around the back. We don’t have any exact specs for this model so we’ll have to wait for more info to emerge. 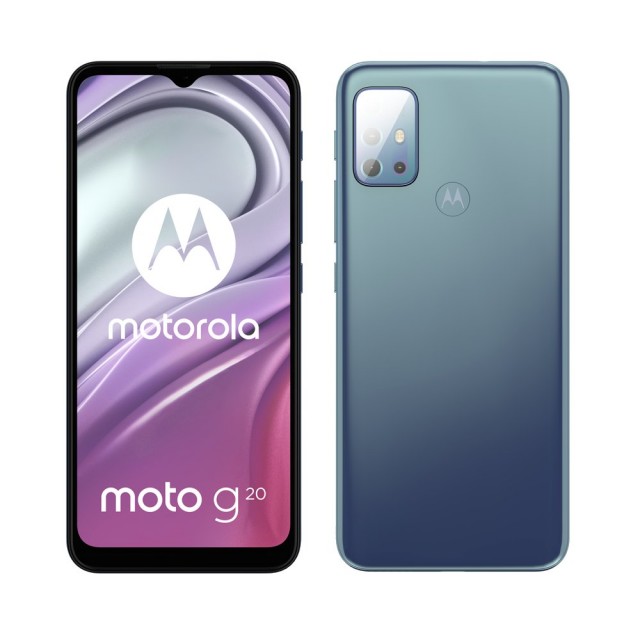 Is it so hard to launch and OLED screen model? As a Moto Edge user I wan´t buy another Moto phone with an IPS screen , that´s for sure....

What about Motorola Z5? When are we going to hear a release date for this phone?