Motorola is preparing the G6 in three flavors- the G6, the G6 Plus, and the G6 Play. One of them appeared on TENAA under the code name XT1925-10 and looking at the screen size, it is likely the vanilla version.

The listing reveals the phone’s dimensions and battery, along with images. The photos also show that Motorola will stick to its design with circular camera setups and a fingerprint scanner at the front. 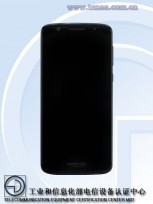 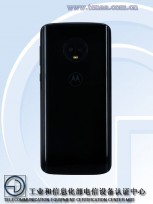 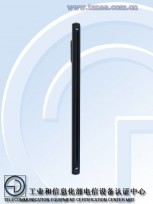 The TENAA pictures reveal that the dual camera setup will have dual-LED flash, while the front and back panel will have slightly curved edges, most likely implementing a 2.5D display. The battery of the Moto XT1925 has 3,000 mAh capacity, packed in a 154.5 × 72.2 × 8.3 mm body.

Moto G6 pops up on Geekbench

No need to make a custom phone, I like very much my small Motorola phone for now, when the time to replace it comes SOME pocketable phone would still exist, I hope.

As Far as the leaked information goes the Moto c is scrapped as well as the Moto X. Hence the Gplay will be revived for certain Markets and the Moto E will the lowest end model.

The Full Front end looks black you can't figure out the exact bezel in a certification pic. Redmi note 5 pro bezels were looking humungus in its certification pics but now it fine. Have some patience. Who cares wether you like the heig...