Motorola is getting ready to announce the Moto G7 lineup soon. Press renders for the Moto G7, G7 Plus, G7 Power, and G7 Play have leaked courtesy of DroidShout.com. The most apparent difference we can see is the addition of a now notched display which has black bezels. The Moto G6 had a perfectly rectangular display with bezels that matched the color of the model. 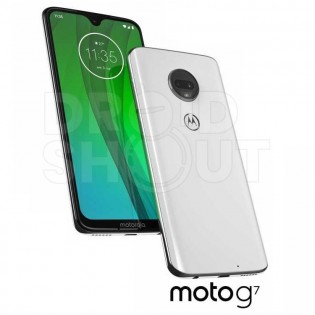 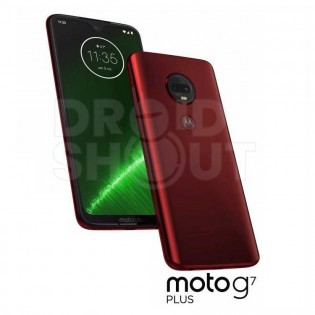 There are actually two types of notches between the four G7 models. The G7 and G7 Plus will have a tear-drop notch while the G7 Play has a full-sized notch with a single selfie camera and front-facing flash. Meanwhile, the Moto G7 only has a single front-facing camera, despite having enough room for an LED flash module.

As for the main cameras, both the Moto G7 and G7 Plus have horizontally-placed dual cameras while the G7 Play and G7 Power only use a single rear camera. Finally, the latter two models will have a fingerprint sensor embedded in the Moto batwing logo. 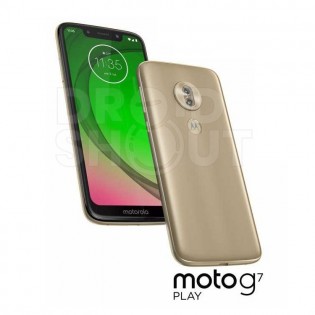 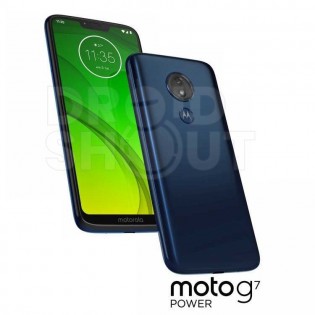 According to FCC filings, the Moto G7 will have variants with 4GB + GB for emerging markets, Asia Pacific and India while EU, AU, NZ,and JP will get 3GB + 64GB. Meanwhile, North and Latin Americas will get 3GB of RAM with the choice of 32GB or 64GB of storage.

The "Power" variant is set to have a 5,000 mAh battery so it would be the longest-lasting G7 variant.

The Moto G6 debuted back in April with the G6 Plus and G6 Play models arriving in May so its safe to assume we can expect Motorola to announce the new G7 lineup sometime later in Q1 or early-on in Q2 around April. Until then, we expect many phones to be announced now that CES and the MWC are coming up.

I haven’t seen any Motorola phones with great camera. Almost the same design other than notch.they could have done better.

Displays are not manufactured by other companies. OEMs just purchasing from them