Motorola announced its G7 lineup in Brazil back in February where it outed the Moto G7 along with three additional variants.

It’s been over a month since the G7 announcement and Motorola is now outlining availability for two new variants in the US. The G7 became available earlier this month for the United States market but it wasn't clear if any of the other ones were going to make it.

First up is the Moto G7 Power with its 5,000 mAh battery which Motorola says can last you three days off the charger. The G7 Power is going to go up for presale on March 15 with a starting price of $249 and becomes officially available on March 22. 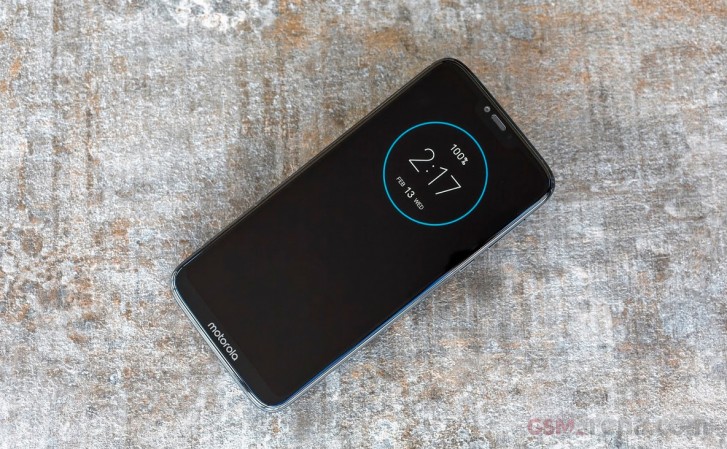 The G7 Power has a 6.2-inch IPS LCD screen an HD+ resolution (720x1570 px). There’s alsof a single 12MP camera and 8MP selfie camera. The phone itself is powered by an ultra-efficient Snapdragon 632 and 4GB of RAM gives it plenty of multi-tasking power. 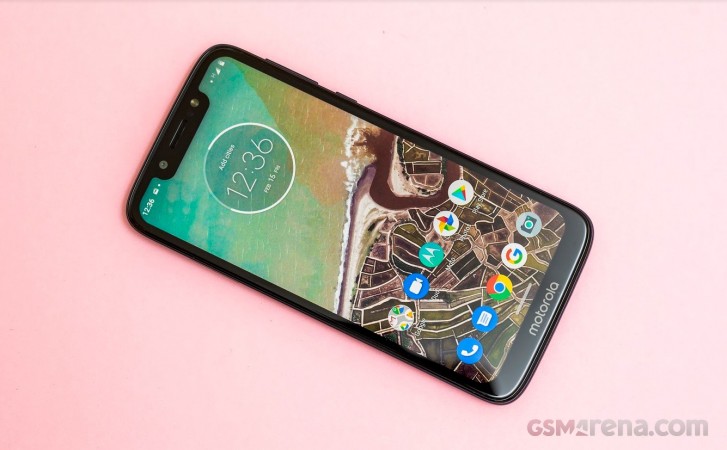 Moto G family have been around with good quality, please bring to OZ