While we're not very far away at this point from the official launch of Android 11, Motorola is still in the process of catching all of its mid-range phones up to Android 10, released by Google last fall.

The update to Android 10 has finally started rolling out to Moto G8 Plus units in Spain and Brazil, which hopefully means it will reach other countries as well very soon. India was also supposed to get a soak test of the update last week, so if that goes well we may see the finalized build making its way to the subcontinent in the near future. 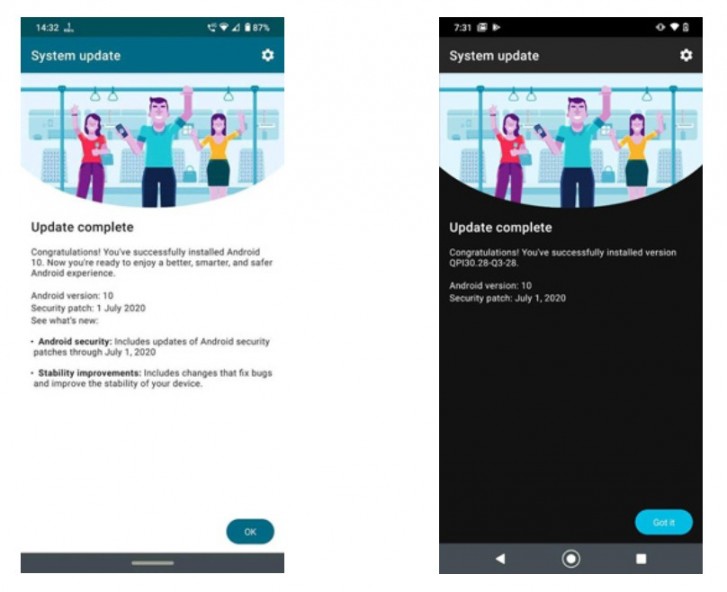 The update that's currently doing the rounds in Spain and Brazil has software version number QPI30.28-Q3-28, and it thankfully comes with the July security patch level, which, of course, is the current one. That's a nice touch on Motorola's part and not always something to be taken for granted when we're talking about updates for mid-range handsets.

When will I get my android 10 update, am from Ghana.

I received a security patch update 1 Aug 2020 on 5th September but there's no Android 10 update. So, don't know if Motorola sends android 10 updates to my Moto G8 Plus this year lol.