Moto Maker to become available worldwide by the end of March

A spokeswoman has confirmed to CNET that the Moto Maker will make become available "world wide". Currently, Motorola's customization service is available only to customers in the United States, some countries in Latin America, such as Brazil and Chile, as well as in Western Europe. 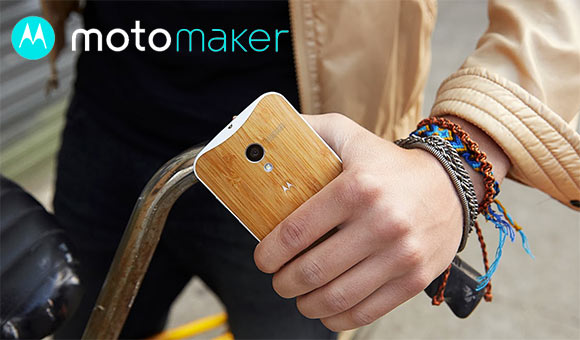 It's not yet known in which regions and countries the Moto Maker will hit first. The spokeswoman has said that this will happen later this month. Last week, the company revealed that you'll be able to customize the Moto 360 as well starting next month.

Additionally, Motorola's President also made it clear that the company doesn't intend on making smartwatches with e-ink display and that the next Moto X will definitely not have a fingerprint sensor.

Still not available in Netherlands ;)

Moto Maker is not available in Chile.

Why do you always forget about Mexico, it was the third country getting Motomaker and you (and many other tech blogs) never mention it.