Lenovo introduced the Moto X4 at a special event at IFA in Berlin today. It's an upper-tier mid-ranger with a 5.2" 1080p IPS display with Gorilla Glass, sleek profile, water-resistance, dual-camera, and Alexa integration. 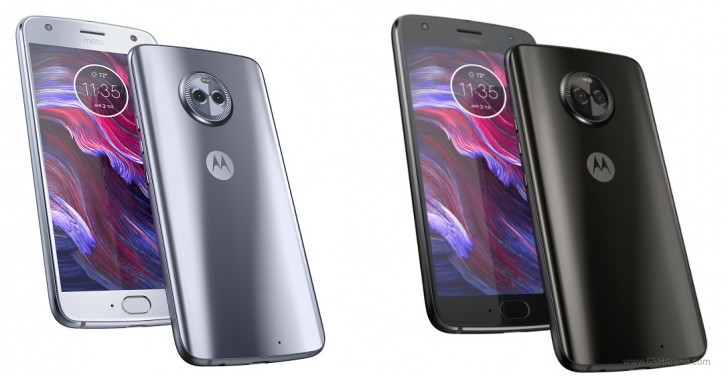 The Moto X4 is powered by the Snapdragon 630 chipset (8x Cortex-A53, Adreno 508), has 3GB of RAM, 32GB expandable storage, and a 3,000 mAh battery capable of 15W fast charging. Lenovo chose a dual-glass sandwich design for the Moto X4 and the phone has IP68 rating - meaning water-proof.

The dual-camera on the back of the Moto X4 has one 12MP camera sensor with 1.4um pixels, f/2.0 lens, and Dual Pixel autofocus. The other one is an 8MP 120° ultra-wide angle behind f/2.2 lens and with 1.12um big pixels. The additional camera features include phase-detection, dual-tone LED flash, bokeh effects, ultra-wide angle shot, selective black&white, background replacement, and 4K video recording. 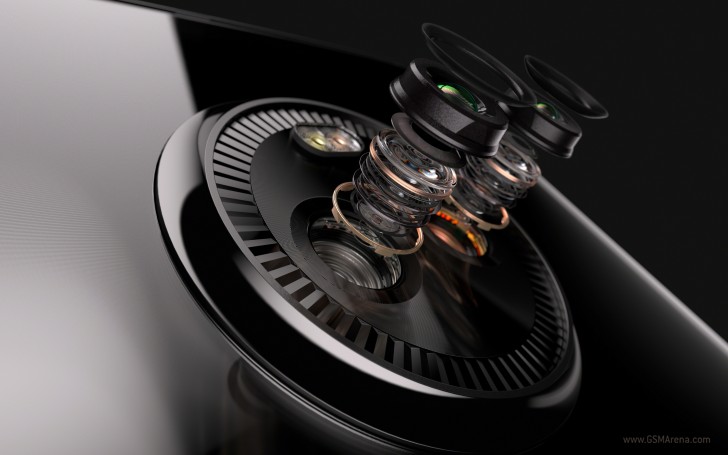 The front camera has a 16MP sensor behind f/2.0 lens and accompanied by a front LED flash. There is a special 4MP adaptive low-light mode, which supposedly combines pixels to get more information but lowers the resolution.

The rest of the specs include LTE Cat.13, optional dual-SIM, fingerprint scanner, 3 microphones, Bluetooth 5.0 with option to connect up to 4 wireless speakers, and USB Type-C port.

Moto X4 runs on Android Nougat and comes with Amazon's Alexa assistant. You can access it even when the phone is locked. Moto Key is available on the Moto X4, a service that allows you to access password-secured websites by just a single-tap on the X4.

The Moto X4 will be available in Super Black and Sterling Blue this fall worldwide. Europe is among the first to get it this September starting at €399.

Motorola Moto X4 tipped to be unveiled on June 30

Better Camera and IP68, still behind the Z play in battery and screen