When it rains, it pours - at least that seems to be the case for Motorola-related leaks today. No less than four different models have been outed, from two of the company's series. And all of these could conceivably become official at MWC next month.

The Moto X5 is probably the strangest of them all, with its iPhone X-like notch and white software button at the bottom of the screen. Oh, and there's no fingerprint sensor in sight anywhere. Whether that means the X5 will be the second handset ever to sport an in-display fingerprint scanner or not (following the vivo X20 Plus UD) remains to be seen. Forgoing this authentication method completely would be a strangely Apple-emulating move on Motorola's part. 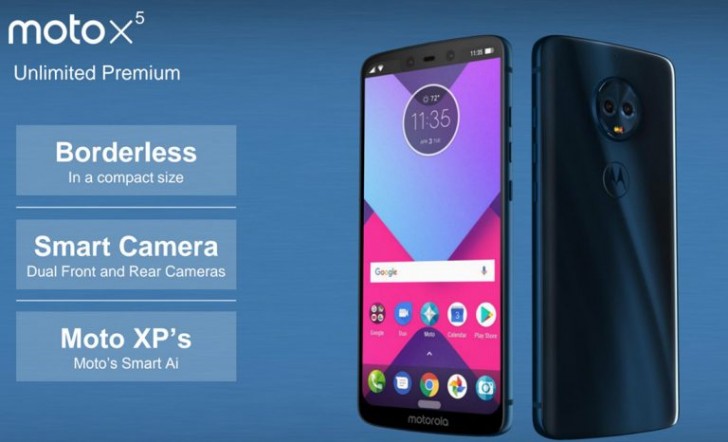 Anyway, the X5 is said to come with a 5.9-inch 18:9 display with 2,160x1,080 resolution. It's unclear how its notch will work with Android notifications, or what "Moto's Smart Ai" may do. The phone will have a grand total of four cameras, two on each side. Finally, note that the "moto" branding of years past has been replaced with "motorola" on the front. 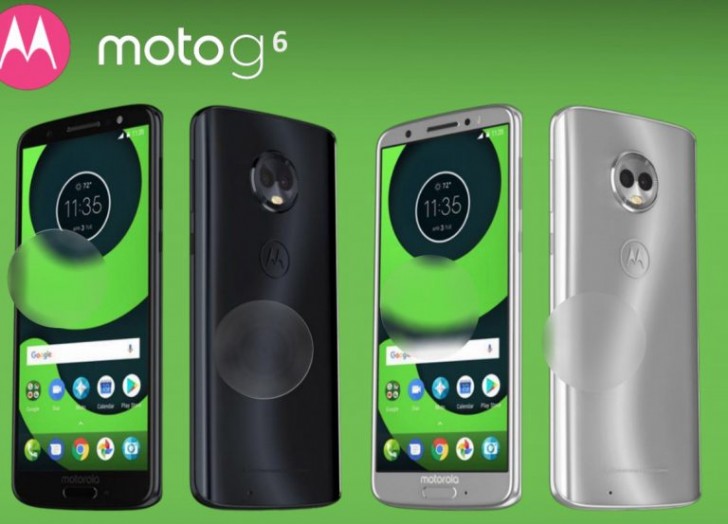 The Moto G6 Plus, on the other hand, has a larger 5.93" display with the same resolution as its smaller sibling's. The cameras seem to be shared between the two, but the Plus model will also have an iteration with 6GB of RAM. It will be powered by the Snapdragon 630 SoC. 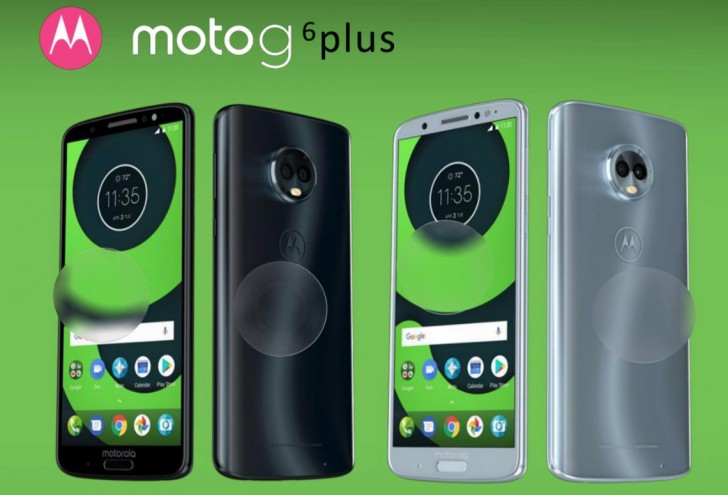 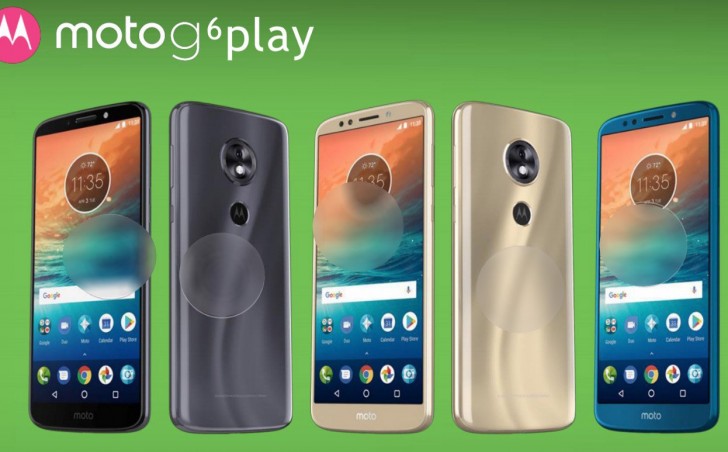 The Moto G6 will be offered in black, silver, and rose gold. The G6 Plus will come in Deep Indigo, Nimbus, and Dark Lake - taking the color naming game to a whole new level indeed. The G6 Play's hues will be dark charcoal, gold, and deep blue. Price-wise, expect the G6 to retail in the US for around $240, and the G6 Plus to go for $330 or thereabouts.

Motorola announces a health monitor and a keyboard Mod

I have a Moto Z Play and Galaxy A7 2017, except for the camera Moto Z Play is much in the rest and is snappy with no lags like Samsung. Moto Z Play gets updates much faster than Samsung.