Today Motorola announced the next-generation Moto Z series with the Moto Z3 Play serving as the headliner. Being a placeholder for both flagship (Force) and mid-range (Play) devices, all Moto Z phones have one thing in common - they all support the iconic Moto mods.

Motorola promised that the first wave of Mods - a.k.a. the current one - will serve three generations of Moto Z phones and just as expected the Moto Z3 Play supports all existing Moto Mods. And you bet Motorola will probably introduce some new ones to the already rich Mods lineup. 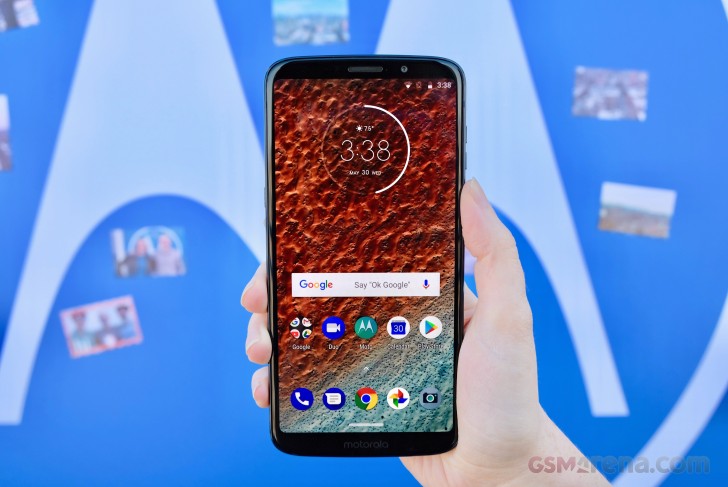 Back to the Moto Z3 Play - it's a glass phone with metal frame, just like the Moto Z2 Play. The Z3 brings similar Super AMOLED screen, but adds some extra rows of pixels to achieve the trendy 18:9 ratio. The Snapdragon chip got an update, too, it's now the 636 model with more powerful processor and graphics.

The camera department had a boost as well - there is a second snapper on the back for depth information, while the selfie shooter has a new 8MP sensor.

The fingerprint scanner has moved to the side, just like plenty of Xperia phones used to have it. We guess this was the only place for it, as the back should be clean for the Moto Mods, while the growth in the display didn't leave any room to spare at the front. Anyway, it looks promising. 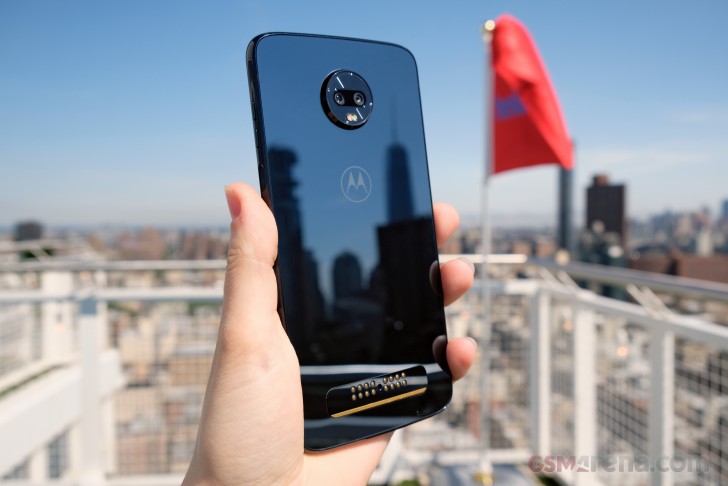 The Moto Z3 Play is available in Brazil as of today, while the global rollout should begin in a few weeks. And if you are eager to know more, our hands-on impressions start right after the break.

I agree. This could be a better package than the Z3 even.

Where's the full review? It's a shame GSMArena doesn't provide reviews for main phone models from major manufacturers - this is a big ommission IMO.

The 636 is more than adequate for anything you could ever do. If playing the most intensive games isn't good enough for you, and you need to have the highest benchmarks on a phone for it to be "acceptable" then you should probably get an IPhone