Lenovo is trying to turn Motorola around and make the brand great again. The latest attempt - the modifiable Moto Z series is an exceptional device that converts to a boombox or Hasselblad camera thanks to its Moto Mods.

Since the phone is built for modifications, Motorola decided to launch the campaign “Transform the Smartphone Challenge” where developers around the world could pitch ideas for new mods. Now several lucky entrepreneurs are chosen, Motorola announced in its blog. 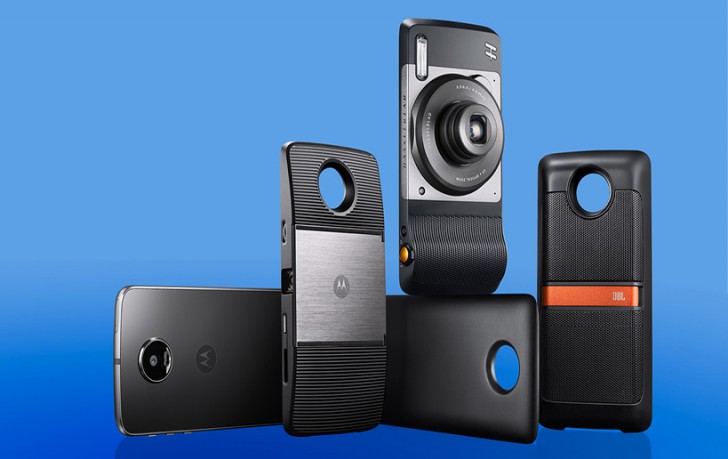 The projects had to be crowdfunded through the Indiegogo platform. The first idea is Edge - a cover that doubles as a wireless charger, has extra battery life and LED to illuminate in various colors when different actions are happening on the phone. There’s also a measuring instrument, Walkie-Talkie mod and a solar-power charger back panel.

In early March up to 10 grand prize winners will be chosen. They win a trip to Chicago to present their ideas to the development team of Motorola. If someone manages to make an impression, Lenovo will fund the project by $1 million to help bring the mod to life.

You do need to add a controller to play.

There are plenty of those devices out there already. Called a solar charger power bank, where you have an external battery and a solar charger slapped to the back of it. The reviews about the solar panel's capabilities are universal - it doesn't work...