Today, Motorola is celebrating a new hurdle pertaining to the popular Moto G series of smartphones. The company has officially sold 100 million units of the midrange smartphone. It was first introduced in 2013 (back while Google still owned Motorola) and offered a well-rounded package for a price below $200 - proving that cheap phones didn't have to suck so much. 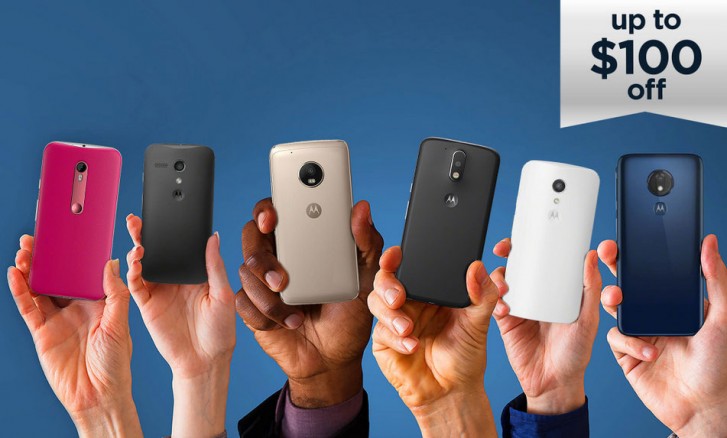 To celebrate the milestone, Motorola is offering BOGO deals on devices from Motorola.com in the US. 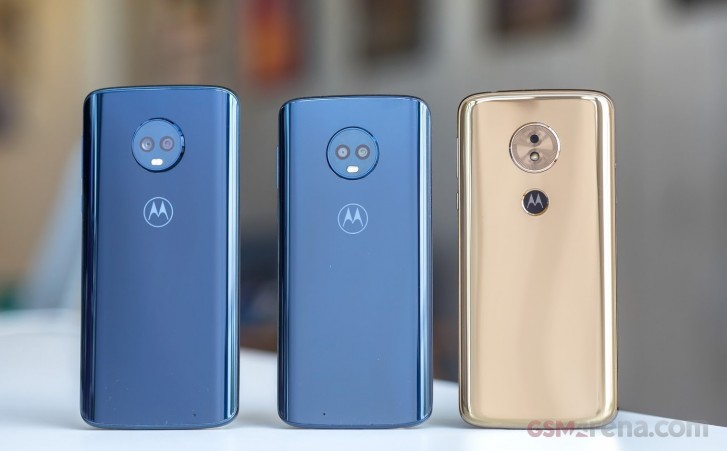 If you don’t decide to go for a BOGO deal, Motorola offers discounts on many of its smartphones. Check out the Source link to see all the deals Moto is offering.

Wow, they must have no huge warehouse full of old stock !

Why U.S. only everytime they discount something????