Earlier this year Motorola announced a deal with UK-based rugged phone maker Bullitt Group. Now, Moto has unveiled the first phone from the partnership – the Motorola Defy (2021). This is the first Defyphone since 2012 and it has a rugged body with internals similar to the Moto G9 Play. 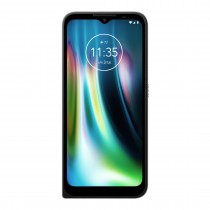 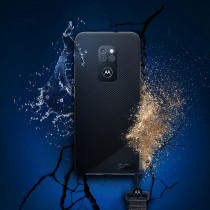 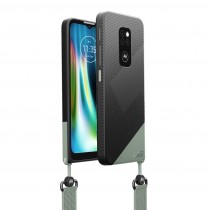 It all starts wit the 6.5-inch HD+ screen with Corning Gorilla Glass Victus. The panel sports a water drop notch for the 8MP selfie shooter. The phone features a ruggedized plastic body which is IP68-certified for water and dust protection. Motorola also assures the Defy can operate in outside temperatures ranging from -25°C to +55°C. The new Defy is also advertised as drop-proof from up to 1.8m heights as long as it lands on the side or corner frame. 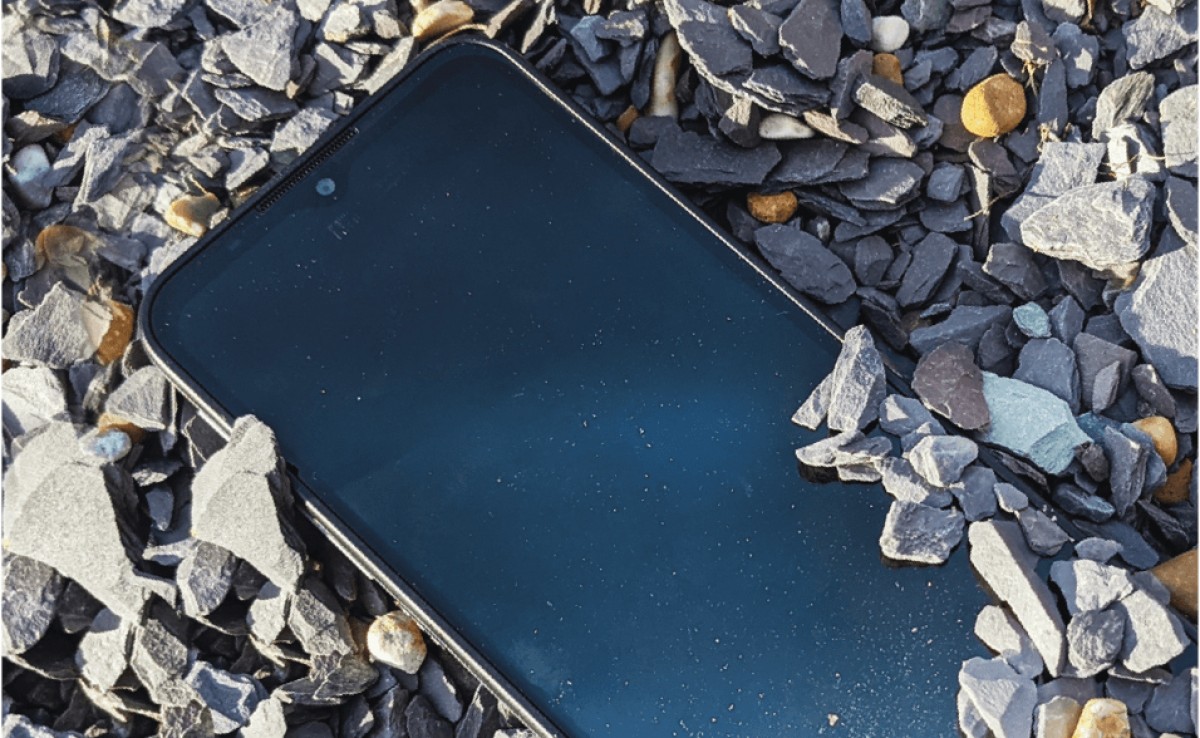 Around the back, we get a 48MP primary camera which is backed by two 2MP modules for macro shots and depth data. The Snapdragon 662 sits at the helm aided by 4GB RAM and 64GB expandable storage. You also get a 5,000 mAh battery with 20W charging and Android 11 with Moto’s UX interface on top. 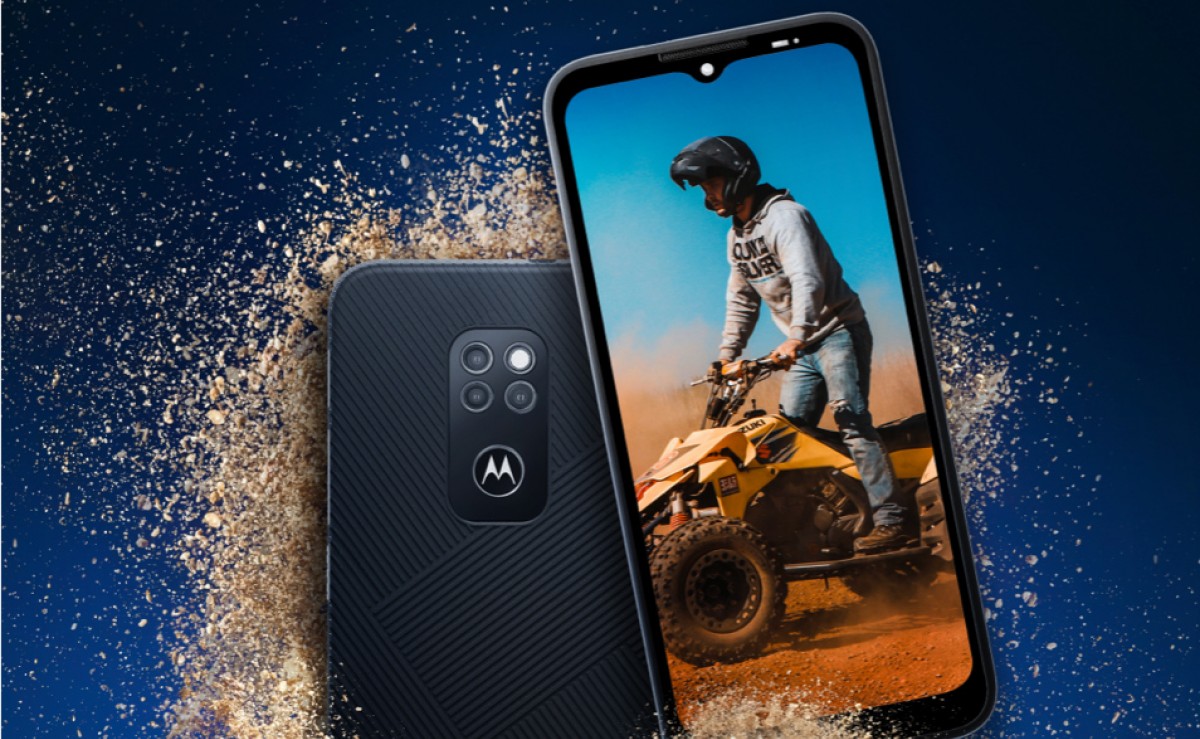 The Motorola Defy will be available next week across European and South American markets for the equivalent of €325/$390. Further pricing and availability details were not shared at this point.

yeah i agree with you. Motorola ha been known to be one of the best and stronger phone. but since Lenovo acquired Motorola the phone they makes so inferior and no value at all. its the mobile division is the problem instead they make Motorola famous ...

Why are people getting triggered by this lmao. Get a life yall