Motorola has announced a permanent price drop on last year's Moto G5s in India. The 32GB variant will now be available for INR 9,999 ($152), down from the original MSRP of INR 14,999 ($229). The phone will be available in Fine Gold, Lunar Gray and Oxford Blue at Moto Hubs, Amazon India and other offline retailers. 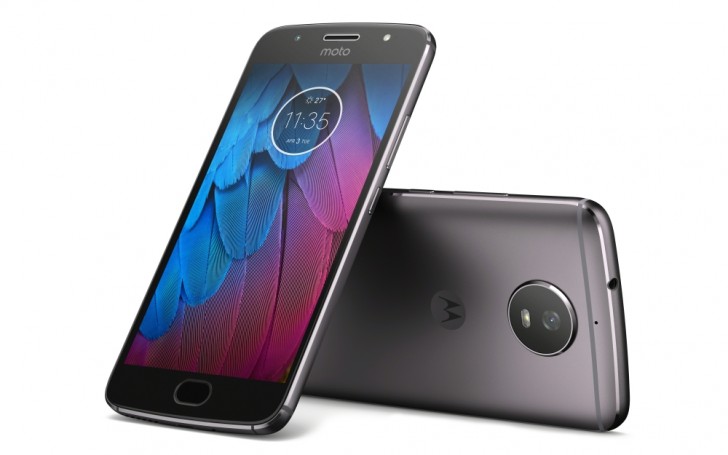 Even though the price drop is only now official, the phone was available at the lower price for quite some time now. Flipkart, which is not one of the authorized sellers for this phone, sells it for an even lower price than the new MSRP.

While the discounts are nice, we are looking at a year old phone now with a lot of new competition on the market. More importantly, Motorola itself is about to drop the G6 series of phones any day now, so a better idea would be to wait for those if you are after a Motorola phone.

G5s is easily the best phone I've ever owned. Reliable. Great call quality. Dual SIM. Decent battery life, I just wish it had a user replaceable battery, but other than that it's perfect.

Not that other companies came with oreo last year, some of them still didn't update their phones.