The Edge 20 Fusion is largely based on the Edge 20 Lite, but swaps the Dimensity 720 chipset with a more powerful Dimensity 800U. 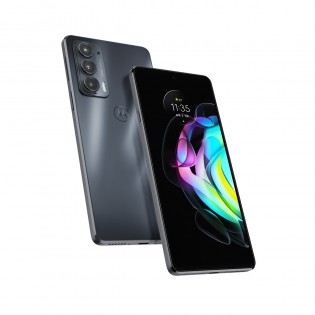 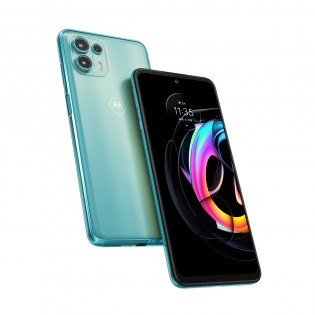 The chipset is the main differences, but the Indian audience is also getting a cheaper 6 GB RAM option, while storage remains the same - 128 GB and a micro SD card slot.

idk bro, why are you narrowing my comment to india. regardless of regions imeant that they are no longer have sorted simple portfolio of products like they used to have once in E, G, X or z series..... this year they have launched almost 3 phones per...

What's your metric for comparing the two. The Dimensity 800 competes with the Snapdragon 750 and its pretty much even stevens between the two.

Mediatek, is the worse SOC then exynos, Snapdragon, Kiran. It's grades as 4th. So its basically a trashye Soc.