Motorola unveiled the Edge (2022) recently, which is the first smartphone powered by the Dimensity 1050 SoC. But the company has more Edge series smartphones to launch as it teased a September 8 unveiling of new phones.

Motorola posted a short video clip teasing the arrival of three new smartphones on September 8. Its caption includes #findyouredge which confirms Motorola will introduce three new Edge series smartphones on the 8th of next month. However, the company didn't reveal the names or anything else about these smartphones.

Chances are we could see the Moto X30 Pro and Moto S30 Pro currently available in China rebranded as Edge series smartphones for the global markets. The X30 Pro's key specs include the Snapdragon 8+ Gen 1 SoC, 144Hz screen, and a 200MP primary camera. It also packs a 4,610 mAh battery with 125W wired charging. 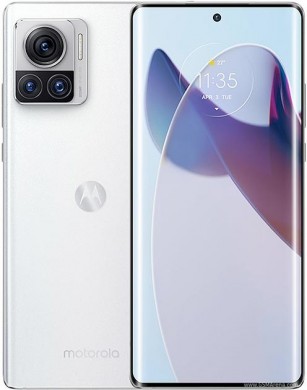 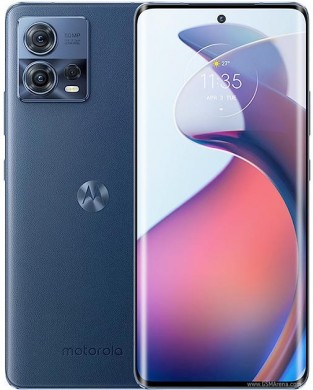 The S30 Pro, on the other hand, comes with the Snapdragon 888+, a smaller 144Hz display, and a 50MP main camera. It has a 4,400 mAh battery under the hood that supports 68W wired charging. You can head this way for our X30 Pro and S30 Pro's announcement coverage, and here to check their detailed specs.

You can expect Motorola to reveal more about the Edge series smartphones as we inch closer to their September 8 unveiling.

Are these the only Motorola phones being announced on the 8th?

We will see the price in EU and decide that later, if it comes at speculated price then this moto can sell this like donut