On Friday, T-Mobile announces availability for the Moto G7 Power on both T-Mobile and Metro (by T-Mobile). The latter is T-Mobile’s pre-paid carrier that also runs on T-Mobile’s LTE towers.

The Motorola G7 Power are compatible with T-Mobile’s 600MHz LTE band (Band 71) which offers better coverage in buildings and longer range in rural areas. Both carriers will be offering the Moto G7 Power for $238 outright or with 24 monthly installments of $9.50/month. 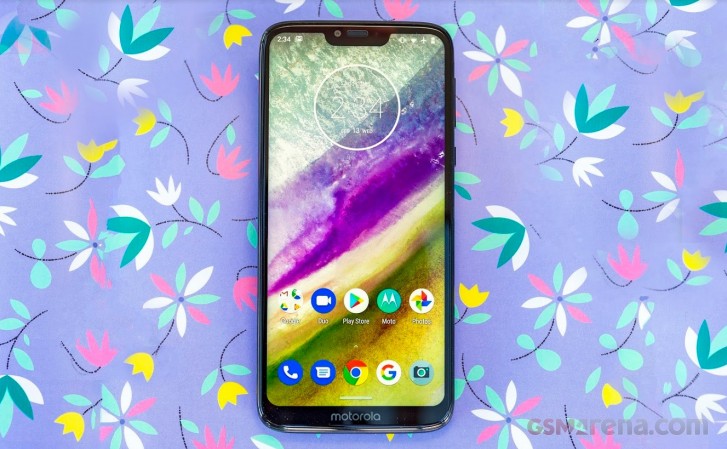 The Moto G7 Power is now available in both T-Mobile stores and on T-Mobile’s website. Meanwhile, Metro customers can grab one at a Metro store starting this Monday, April 29.

The Moto G7 Power is one of four Moto G7 variants that Motorola announced earlier this year. It’s the one marketed for lasting up to three days on a single charge thanks to its power-efficient Snapdragon 632 CPU and 5,000 mAh battery to back it up. The phone also supports Motorola’s TurboPower charger, included in the box.

Other specs include an amply-sized 6.2-inch Max Vision Display with HD+ (720p) resolution, a rear-mounted fingerprint scanner, and Android 9.0 out of the box. There is also a main 12MP camera and an 8MP one for selfies. 4GB of RAM and 32GB of internal storage come standard in this sub-$250 smartphone.

I want to remove my Motorola G7 power unlock

only 3gb ram not 4gb