Motorola is bringing several Moto G models to parts of Europe. The Facebook accounts for Moto in Czechia, Serbia and Slovakia posted teasers that set the time and date for September 20 (Monday) at 10:00 am.

This probably doesn’t mean all new models, just ones that are new to said countries. Looking at Motorola Serbian site, we see the Moto G60 featured prominently on the home page. The G10, G30 and G100 were already available. The G60 page has a ‘buy now’ button, but that doesn’t do anything at the moment. The other three are already available. 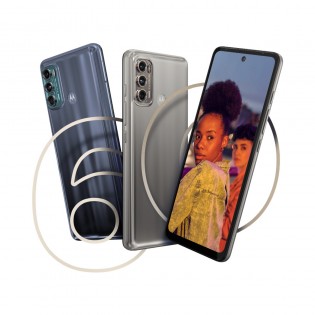 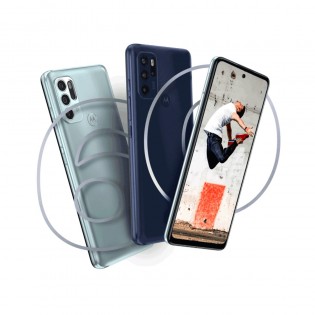 Thanks to CrazyTechie for sending this in!

I have been using motor g60 for last 20 days. It seems to be a good phone so far as I have not found anything wrong with it. So you can try it. Akhtaruzzaman Bangladesh 🇧🇩

The problem with Moto G phones I have is how bad they are at fixing them, even during the warranty period. I've sent my Moto G8 plus in twice in a month and it's still not right but I just gave up on sending it in and now just deal with the...

I saw G60s in polish shops a few days ago