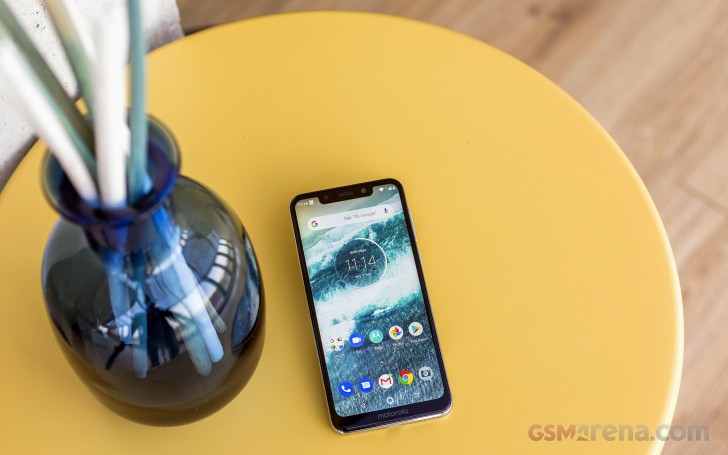 Supposedly, since the Motorola One and One Power are on the Android One program and have already received the OTA update, the Moto X4 Android One's update should be just around the corner as well. Still, there are plenty of other Motorola devices to get the sweet Pie and users are waiting.

Unfortunatly, Probably not. The Moto X4 was released with Android 7.0, thus its 2 years of OS upgrades would bring it to Android 9.0.

Where is xiaomi warriors now? does your phone got the latest android version?

You should post that the non Android One version of the Moto X4 is also recieving Android Pie stable version in Brazil. It's posted on XDA from 2 days ago.