A new leak details a mysterious upcoming Motorola flagship, codename "Frontier" allegedly already in the works. It comes hot on the heels of the recently-announced Edge X30 and seems to share some of its specs, while also sounding quite a bit more impressive in certain aspects. 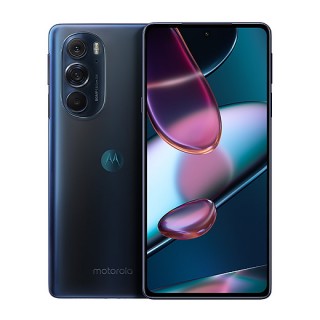 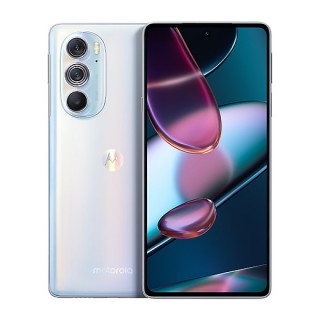 Starting with the basics, the leak describes a 6.67-inch curved, FHD+, 144Hz OLED display - basically what the Edge X30 has alongside a flagship Snapdragon 8 chipset. However, this might actually not be exactly the same current Qualcomm top dog Snapdragon 8 Gen 1, but rather a similar chip manufactured on TSMC's 4nm process instead of Samsung's. This is not the first time we are hearing of such a potential move, allegedly motivated by production yield issues on Samsung's end. The source even quotes an SM8475 model number for the new chip and goes as far as to suggest it will be called the Snapdragon 8 Gen 2. Though, we are yet to see any formal indications of an entirely new chip. Time will tell. The Frontier will reportedly be pairing that chip with either 8GB of RAM and 128GB of storage or 12GB of RAM and 256GB of storage.

The Motorola Frontier is also said to use Samsung's 200MP S5KHP1 sensor as a main camera, alongside a 50MP Samsung S5KJN1SQ03 (JN1) ultrawide snapper and a 12MP IMX663 telephoto. Quite the impressive loadout. On the front, the Frontier might borrow the 60MP OmniVision OV60A sensor as found in the Edge X30 - yet another similarity.

Finally, charging speed could be in for a bog upgrade since the Frontier is said to charge at up to 125W via its Type-C port and 50W wirelessly.

not as crap as your common sense

the s21u DOES have a crap camera

Even with a smaller sensor and less megapixels the iPhone takes better video than pretty much every phone and their 12mp stills are still competing with 108mp and 50mp larger sensors My iPhone pictures were so much better than the s21 ultra exy...