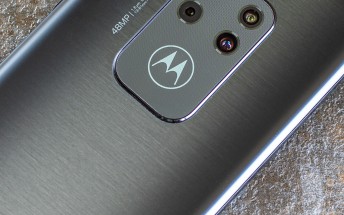 Throughout the year, Motorola released a number of smartphones under the One branding - One Vision, One Action and most recently, One Zoom. Now a certification document reveals that the company is planning to release another device called One Macro. 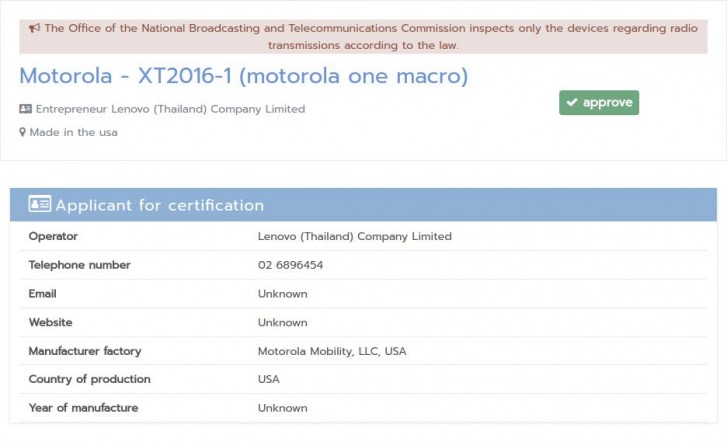 Thailand's NBTC (certification agency) tells a story about a smartphone with model number XT2016-1, which is in line with the previously released smartphones from the same lineup. The document doesn't reveal much although, it could mean that the handset is close to launch since the certification process has already started.

they should realease a phone for audiophiles. One Music.

Already did it in Vision.