Motorola is preparing a new device with a massive 6,000 mAh battery and it obtained FCC, EEC, and TUV Rheinland certifications which clearly indicate a close launch. The device in question is seen with model numbers XT2091, XT2091-3, XT2091-4 and XT2091-7. A fifth model dubbed XT2091-8 is confirmed to be a re-badged version of the device with Lenovo branding. 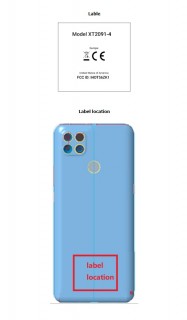 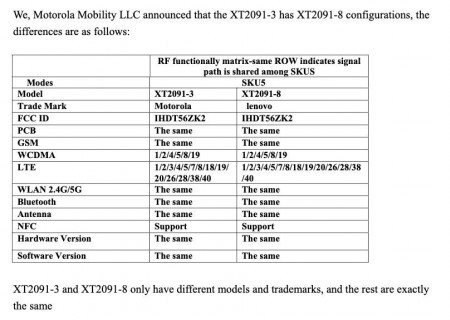 The FCC listing gives us a look at the back of the phone which reveals its blue paint job, three cameras and LED flash as well as a capacitive fingerprint scanner. There’s also proof of its 6,000mAh battery which bears the MC50 model number and packs 20W charging. 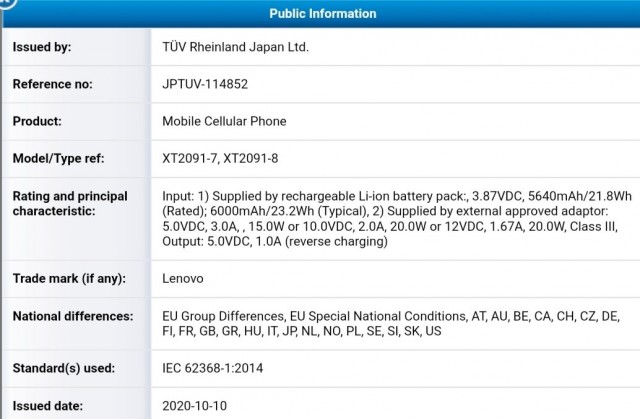 The EEC database revealed model number XT2091-3 will grace Russian users soon. It remains to be seen what else the new Moto/Lenovo phone will bring. According to speculation, it will debut as the Moto G9 Power. 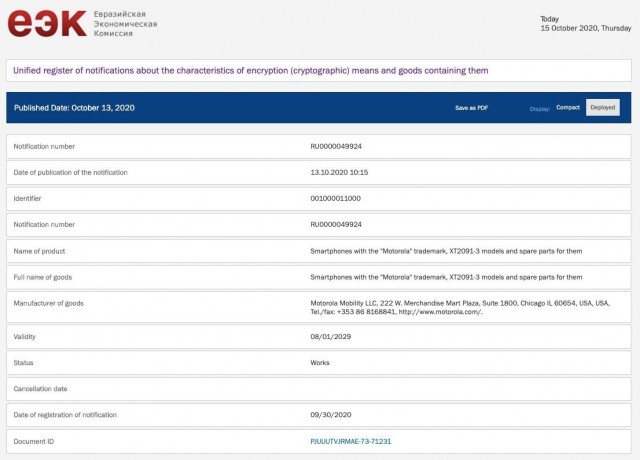 There is already a moto mid range phone with 6 gb ram and 128gb storage in India. The moto one fusion plus.

Droid max is milestone for bigger battery, latter lenovo p1 turbo continued and here we are 6000mah just as big as power bank which the iphone can only dream even is bulky enough