The Motorola Moto C has been launched in India, around a couple of weeks after it was officially announced. The device carries a price tag of INR 5,999, the equivalent of $95. Color options include Pearl White and Starry Black. 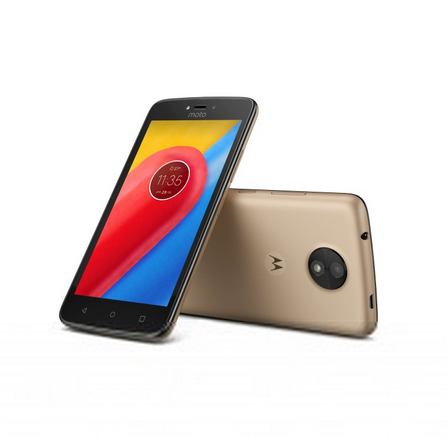 Some of the handset's key specs include MediaTek's MT6737M chipset, 5-inch FWVGA (854x480) display, and 5MP/2MP camera combo. RAM is 1GB, while internal memory options include 8GB and 16GB. The phone packs in a 2,350mAh removable battery, and runs Android 7.0 Nougat.

Moto C and Moto C Plus are now official, start at €89

woo, i'm usually very reserved to get my hands on display units because I don't like being seen as "wanting to buy" a phone and getting approached by sales reps.

You can find them on display at some Lenovo outlets too. I managed to fiddle with a Moto Z play. Wasnt impressed with the camera though.

motoz's are actually on display at directd.. wish i could go play them