Both are built around 6.5-inch HD+ LCDs with 90Hz refresh rate and feature MediaTek Helio G37 chipsets with 4GB RAM and 64GB storage. The batteries are also identical at 4,020mAh capacity. 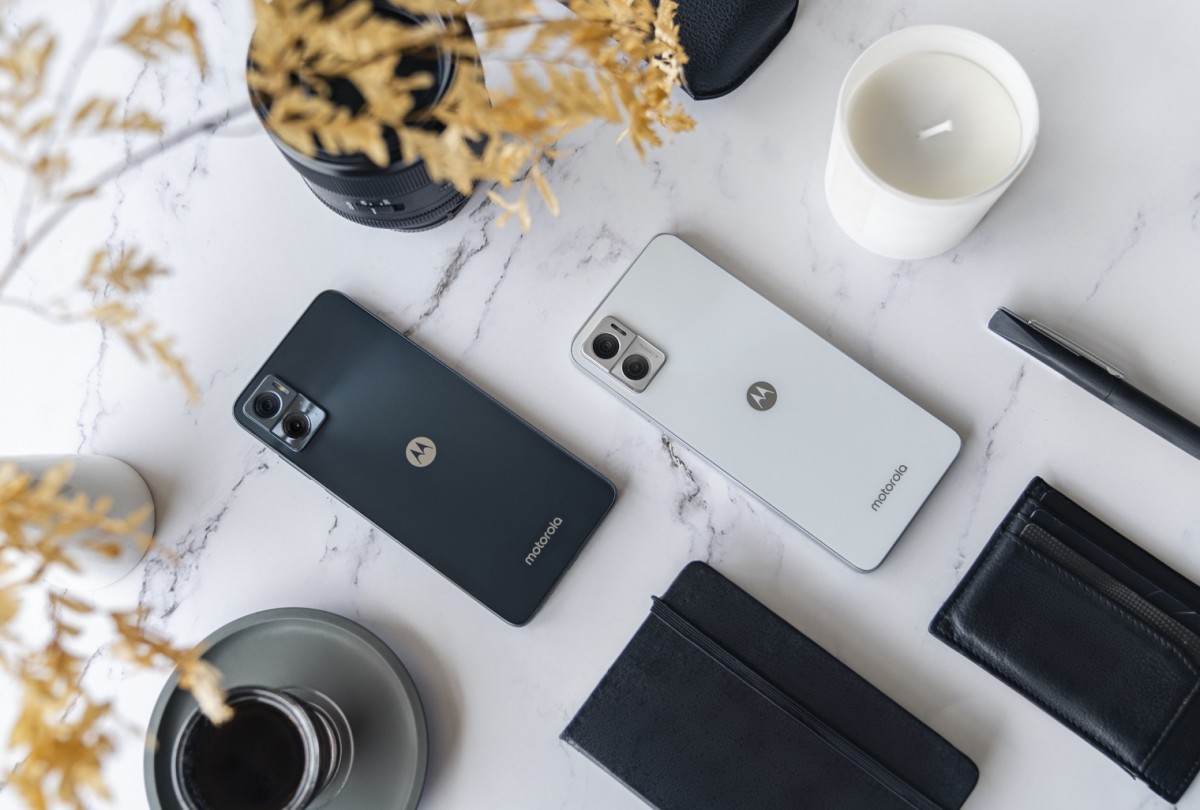 The Moto E22 and Moto E22i have 16MP main cameras alongside 2MP depth sensors on the back and 5MP selfie cameras at the front. There’s a side-mounted fingerprint scanners alongside headphone jacks, FM radio receivers and stereo speakers with Dolby Atmos.

Moto E22 comes in Astro Black and Crystal Blue colors and retails for €140/$140. It will be available across Europe, the Middle East, Africa and South America soon. Yes it is much better. This phone is gonna be laggy