Zauba lists that 2400 units of the Moto E (2015) have been imported in India. Quite possible that Motorola will team again with Flipkart to host the flash sale of the new model. The new model features a 4.5-inch qHD display, 1.2 GHz Qualcomm Snapdragon 200 chipset, 5MP camera and 8 GB built-in storage. 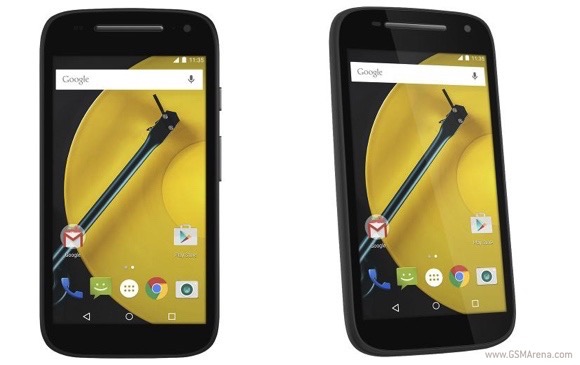 We reported earlier that the Motorola Moto E (2015) is expected to launch on Flipkart on March 10.

Mobile World Congress 2015 is over, here's our wrap-up

expected retail date in india and on which site like flipkart or amazon etc???

I like diss ph too much i am buying it