Motorola is working on a new affordable device dubbed Moto E LE and we have our first look at it thanks to a set of leaked images. It features a waterdrop notch on its display, dual cameras and a flat back. The top houses the headphone jack while the bottom has the speaker and USB-C connector. As a whole, the upcoming Moto E LE will serve as the successor to last year’s Moto E6 Plus. 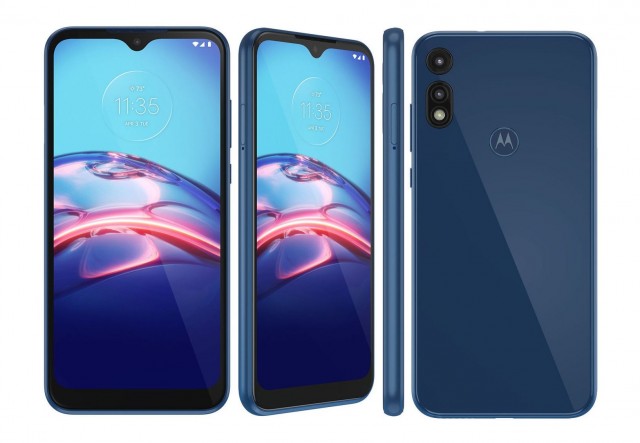 Previously, the Moto E LE was spotted in the Verizon device database revealing its key specs. It will pack a 1520 x 720-pixel resolution display, Snapdragon 632 chipset and 3,550 mAh battery.

Its size comes in at 159.77 x 76.25 x 8.65 mm making it slightly wider and taller than the outgoing Moto E6 Plus which could suggest a larger screen. The phone will also ship with Android 10 and is expected to retail around $150 in the US.

Design language I am talking about not the materials

It's a 150 dollar budget phone. What were you expecting? Metal and glass? Some of you are ridiculous.