Last month a phone called Moto G100 was spotted on Geekbench, suggesting it might be a rebranded Motorola Edge S for the global markets. Today a whole bunch of press renders of the very same G100 popped up, shwoing it's identical to the Edge S down to the button placement, camera alignment and colors. 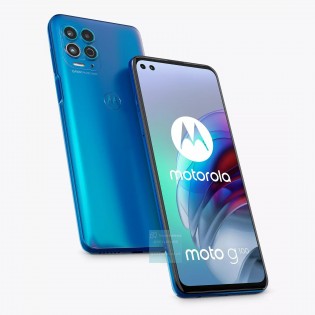 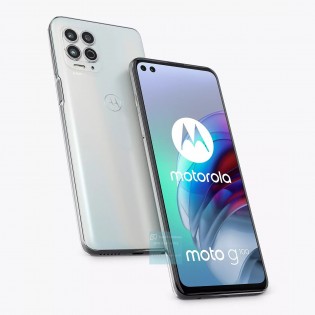 The Moto G100 will have a 64MP main camera, and it will be coupled with a 16MP ultrawide shooter and a 2MP depth sensor if we can trust the Edge S specs sheet.

The front panel has two punch holes for the 16MP main and 8MP ultrawide cameras, while the display itself should be a 6.7” LCD panel with Full HD+ resolution. 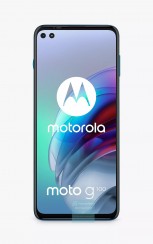 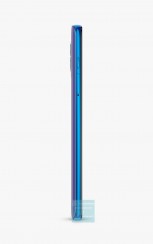 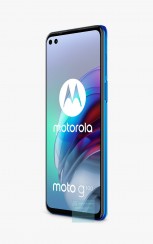 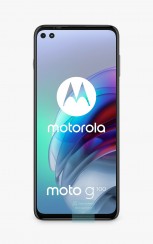 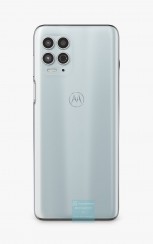 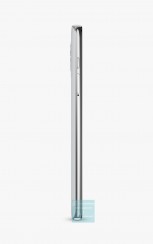 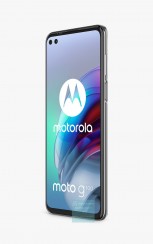 The renders of the Motorola Moto G100 suggest a different hue of Blue and White colors, compared to the Edge S, but they could be the same, just under different lighting. The source does not have any launch date or pricing but estimates a price tag in the €400-€500 range.

Motorola Moto G10 in for review

Motorola Moto G30 in for review

a jack and a card slot? please release faster...

Leaks are suggesting ~475 euros. As expected, it is going to be way more expensive in Europe.

Which "specs" are comparing, if not screen? Build? Or cameras? Or software (which would hardly get an upgrade)? Processor? Even that won't make any difference while gaming, too.