Motorola Moto G10 in for review

The Motorola Moto G10 has arrived at our office and it has some tough questions to answer. It seems rather pricey for a phone with a 720p+ display and a Snapdragon 460 chipset. Things look even worse when you notice that the Moto G10 Power is cheaper. 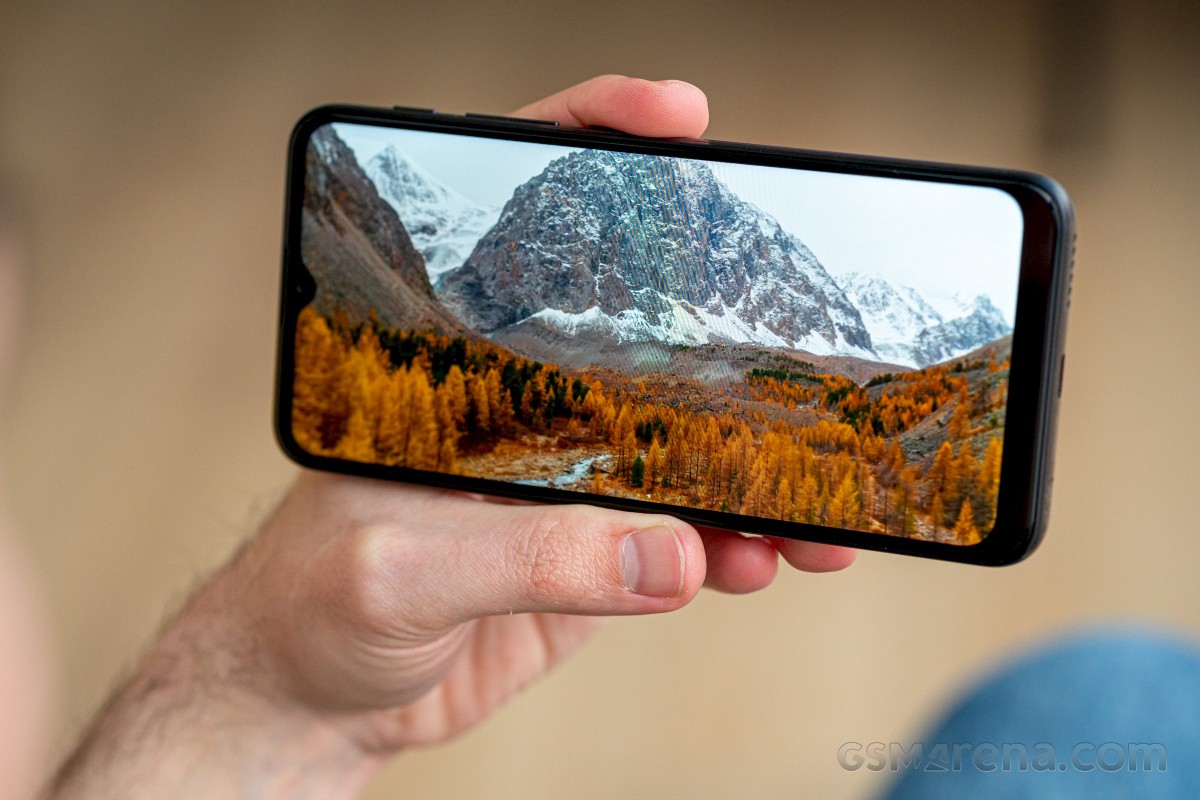 What’s the difference between the two? True to its name, the Power has a 6,000 mAh battery with 20W fast charging. The regular Moto G10 has a decently sized 5,000 mAh battery itself, but it charges at only 10W. A better battery system could have given the G10 a much-needed edge. 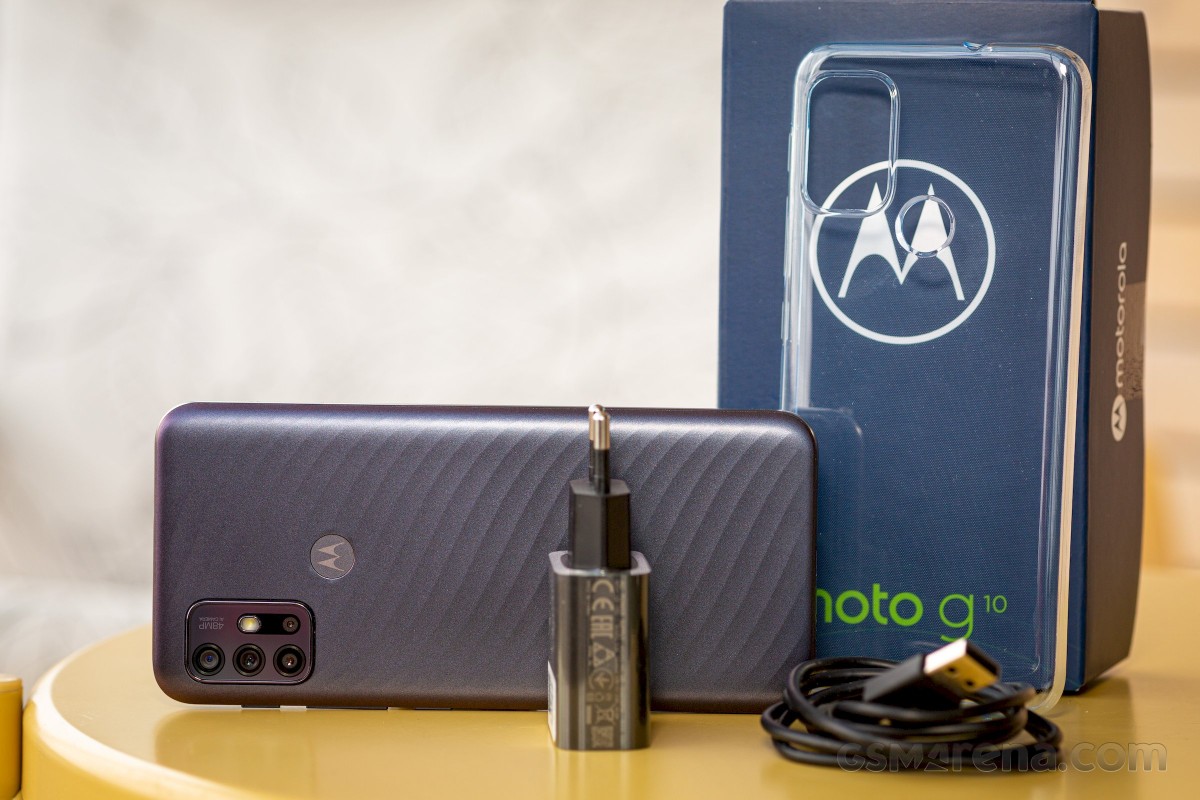 Because as it stands there are phones in this price range with 1080p+ displays and similar (or larger) batteries that charge faster to boot. And with one of those you won’t be slogging it with an 11 nm entry-level chipset.

The phone is not without its merits, however. First, it launches with Android 11, which is not a given in this price range. And while we have our doubts about Motorola’s willingness to bring major updates to its older devices (especially the cheap ones), starting with the current Android version is always a plus.

And this is Motorola’s software, which hasn’t changed all that much over the years and has stuck close to its Android base. 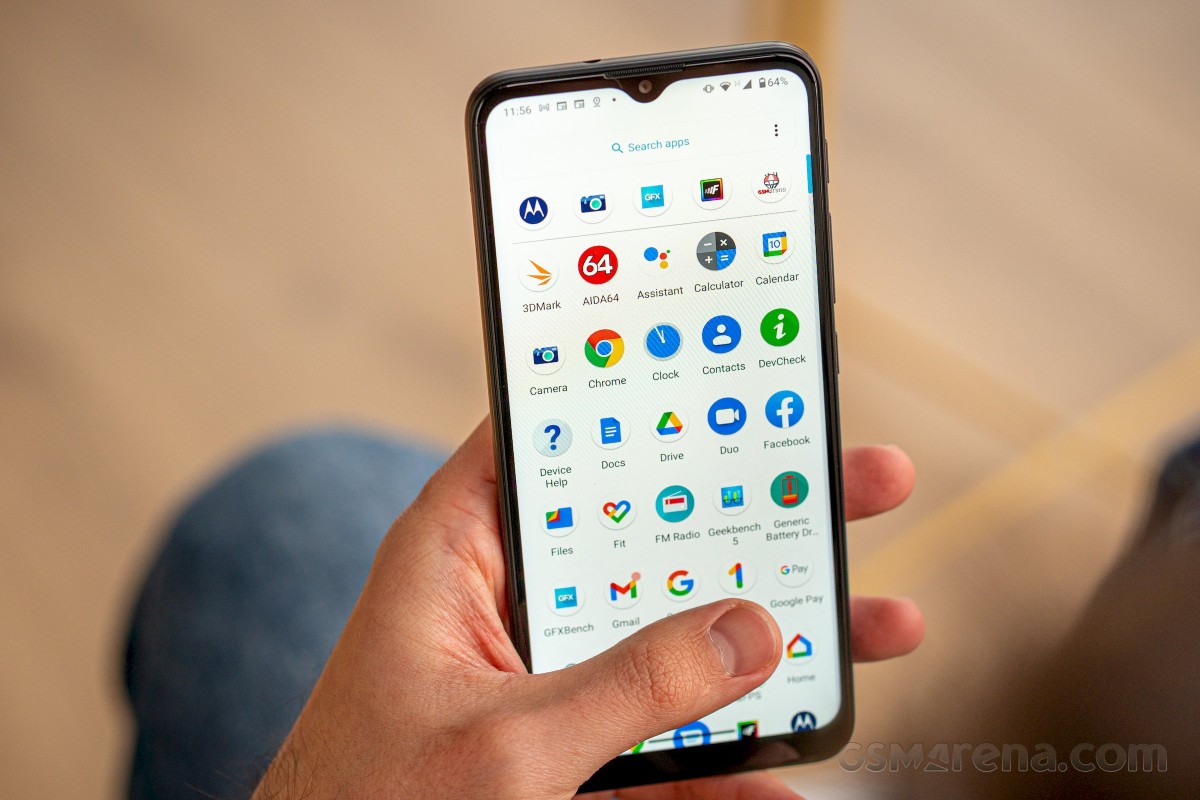 Another thing we will examine closely is the camera. A 48MP main module is not that uncommon, even in the sub-€200 range. Still, it can record 1080p video at 60 fps, which something like a Galaxy A21s cannot (it tops out at 30fps). 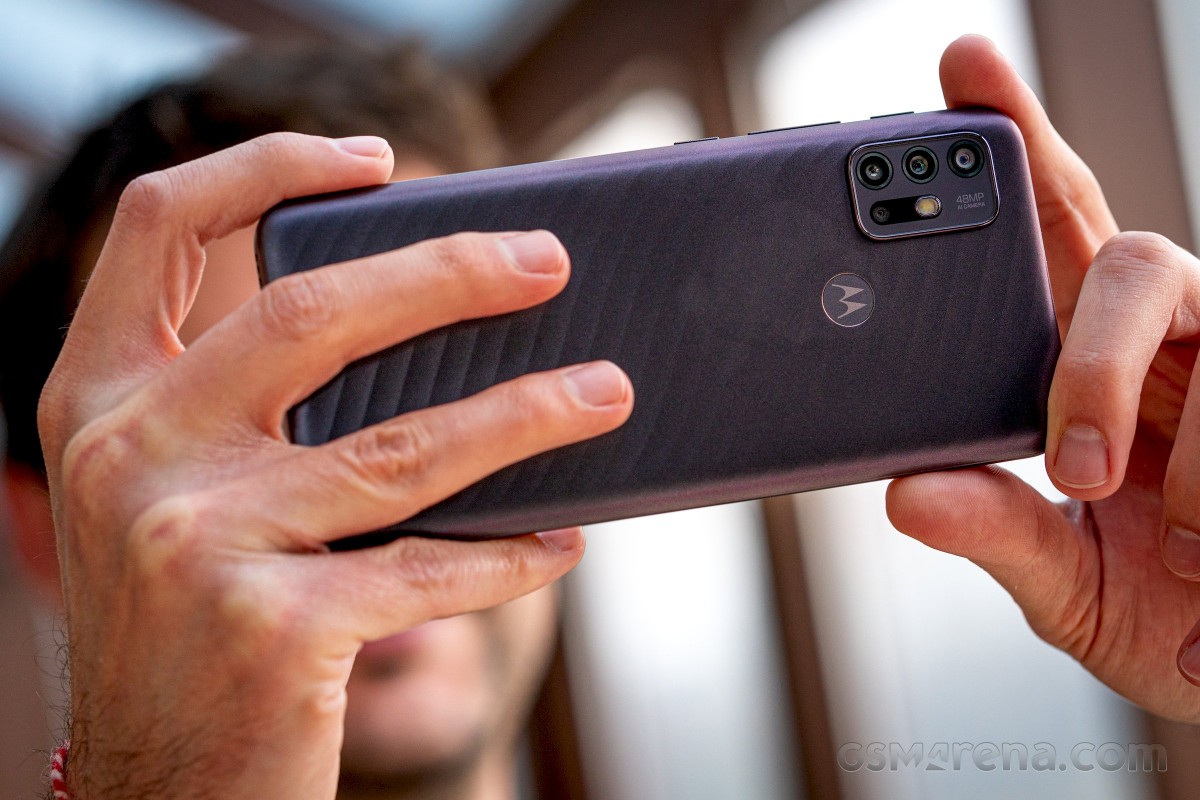 It’s not difficult to find a better phone on paper, but how phones look on paper and how they perform in real life are sometimes very different things. So, if the Moto G10 impresses with its camera and battery life, it would prove that it has a place in the market.

We still think Motorola needs to drop the price, however, as for only €30 more you can get a Moto G30 with a 1080p 90Hz display, Snapdragon 662 and 20W charging. We will have a better understanding of whether the G10 is really worth €150 once we complete the review process, stay tuned for our findings.

Never buy Moto G10 power. This phone is not worth Rs. 10k. Camera quality, touch, outdoor display r of poor quality. This is my first and last Moto brand phone.

Believe it or not, Motorola is routinely not shipping compasses in their phones (even more expensive ones) in 2021. That's why the compass doesn't work on the phone. It's ludicrous isn't it? Does any other company do this?

I using now motorola one fusion + but motorola experience is very bad, screen mirroring is not working.also compass not working.other sound issue also face really wastes of money on this phone samsung & other phone is best.