Motorola unveiled the Moto G10 in February, and today the company introduced the Power variant in India.

The Moto G10 Power isn't an entirely new phone, though. It's a Moto G10 with a bigger battery and faster charging, meaning you get a 6,000 mAh cell that charges at up to 20W instead of the 5,000 mAh battery and 10W charging on the vanilla G10. 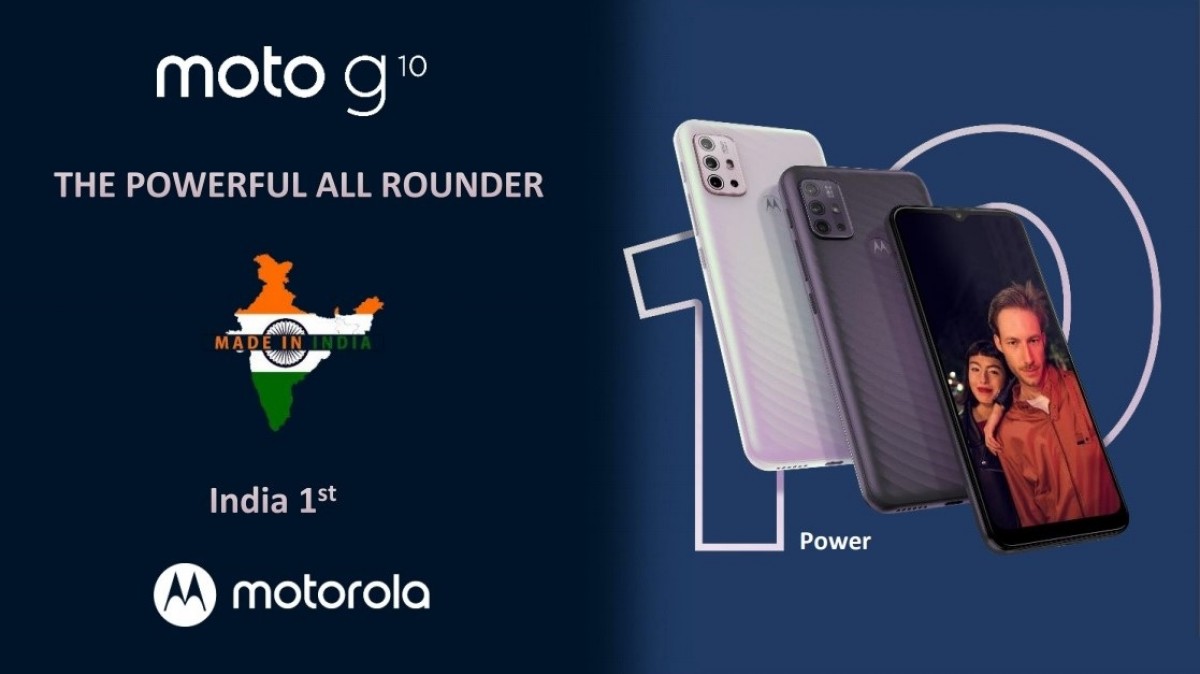 For photography, the Moto G10 Power features an 8MP selfie shooter with the 48MP primary camera on the back joined by an 8MP ultrawide, 2MP macro, and 2MP depth units. 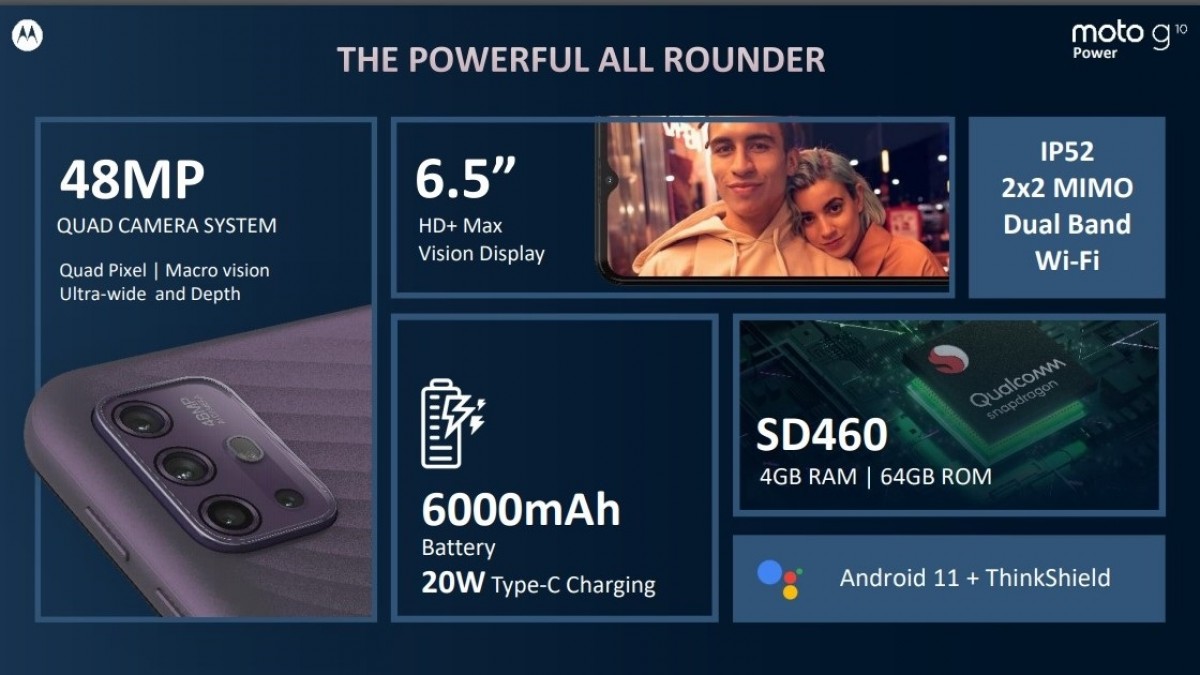 The Moto G10 Power is offered in Aurora Grey and Breeze Blue colors in India and arrives in a single 4GB RAM + 64GB storage configuration. Although it does come with a microSD card slot for storage expansion up to 1TB. 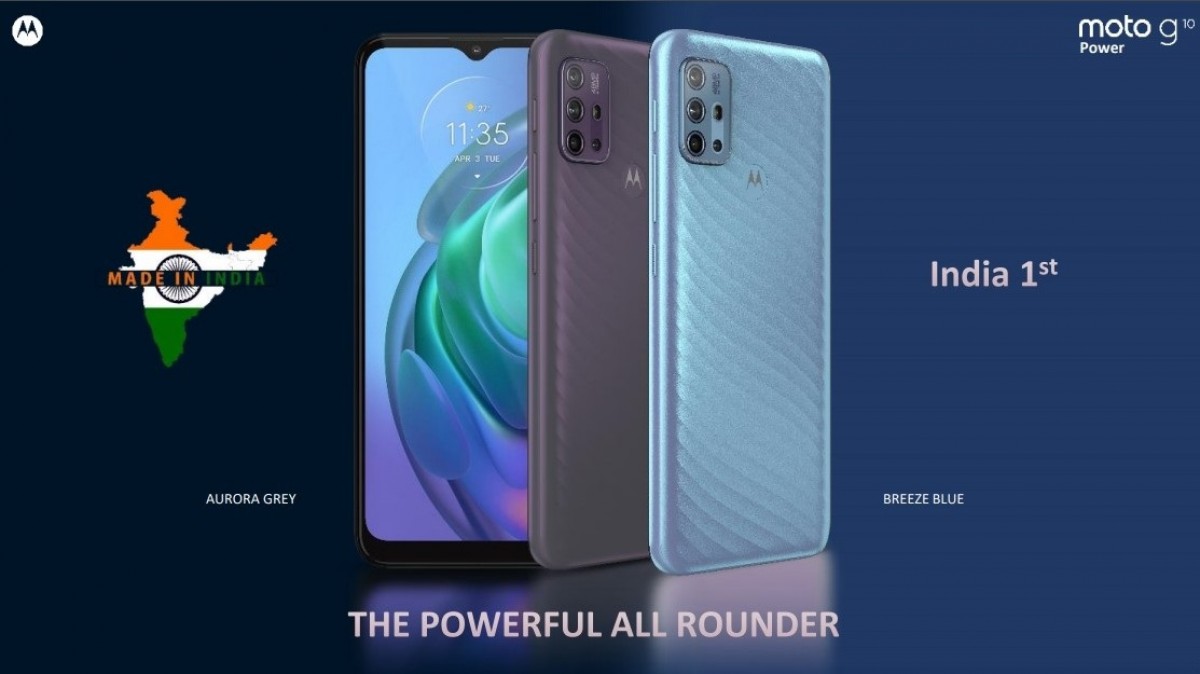 The Moto G30 was announced alongside the Moto G10 last month and comes in a single 4GB/64GB memory configuration, which is priced at INR10,999 ($150/€125). You can pick one in Dark Pearl or Pastel Sky colors from Flipkart starting March 17. 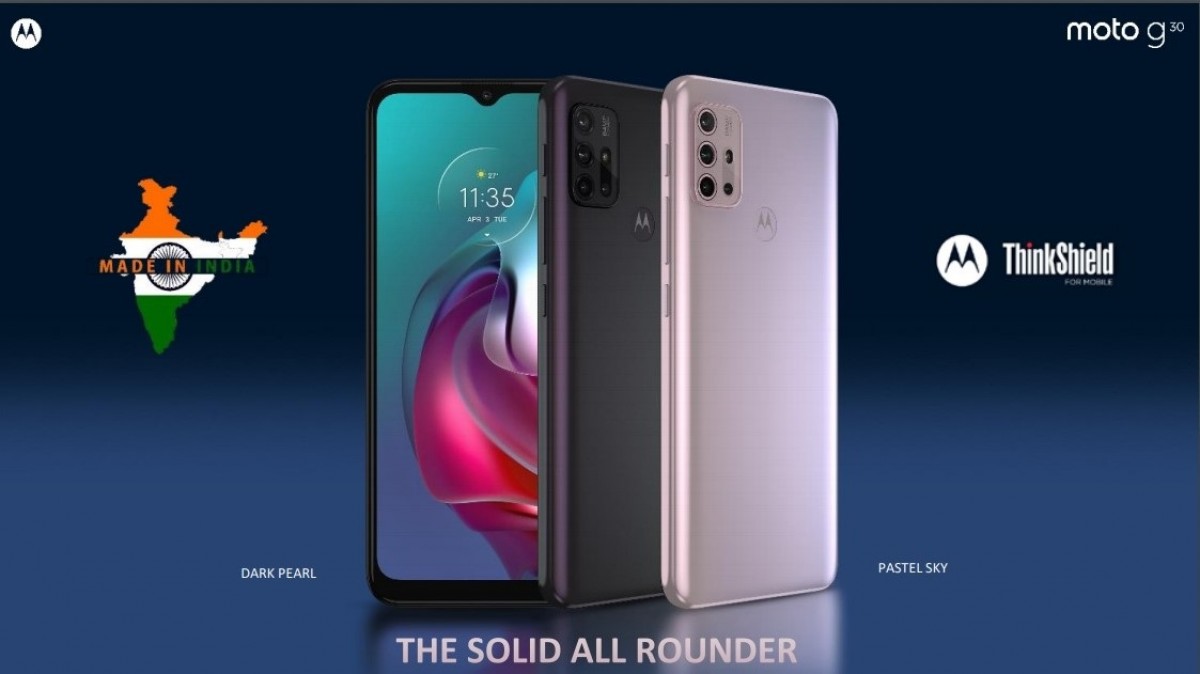 The Moto G30 is powered by the Snapdragon 662 SoC and is built around a 6.5" 90Hz HD+ LCD with a notch for the 13MP selfie camera. Around the back, we get a fingerprint reader and a quad camera setup comprising a 64MP primary, 8MP ultrawide, 2MP macro, and 2MP depth modules. 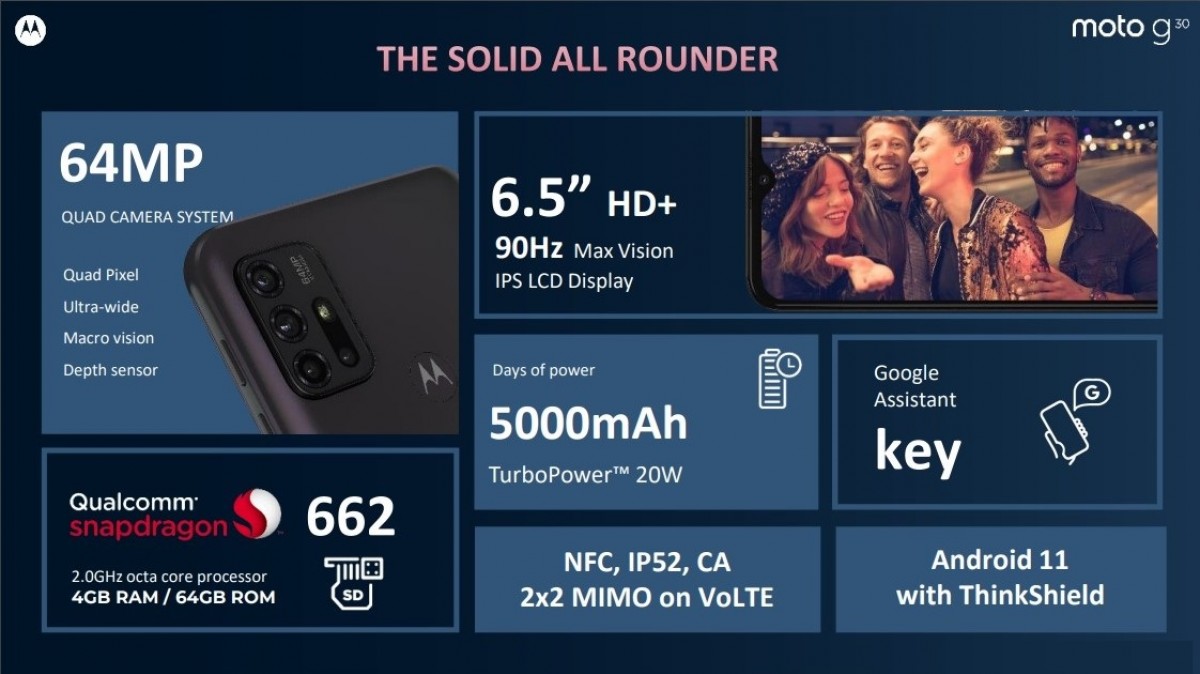 My experience with moto has been disappointing both with the product and the shabby customer support process, never going to buy moto again

That screen does not consume much battery