Motorola launched the Moto G31 last November, and it is expected to unveil the Moto G32 soon. The company hasn't divulged anything about the Moto G32 yet, but its leaked renders revealed the smartphone's design. The images showed us what the Moto G32 would look like in red and black colors, and thanks to leakster Evan Blass, we now get to see the smartphone in two more colors - silver and gold. 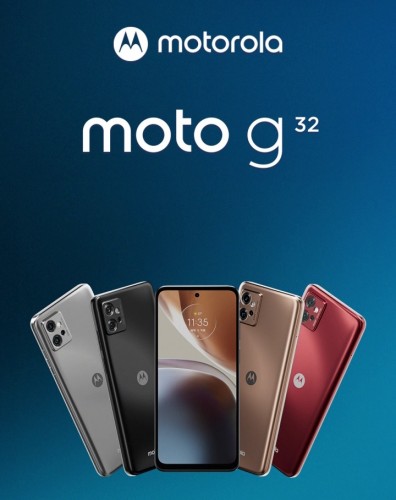 The Moto G32 is built around a punch hole display and sports a triple camera setup on the rear, headlined by a 50MP unit. On the right-side frame is the volume rocker and power button, which will likely double as a fingerprint reader. And on the left, we have a SIM card slot. Previously leaked renders revealed the Moto G32 has a USB port at the bottom flanked by a 3.5mm headphone jack, microphone, and a speaker grille. 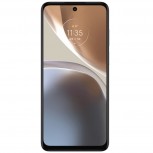 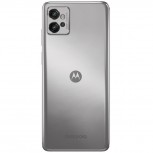 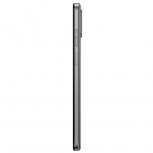 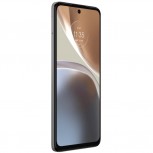 The Moto G32 got NBTC certified in June, and while the Thai certifying authority didn't detail the smartphone's specs sheet, it did confirm that the Moto G32 will work with 4G networks but won't have 5G connectivity. 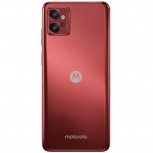 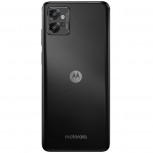 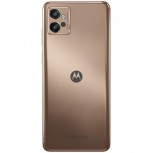 We don't know when Motorola will announce the Moto G32, but since its official-looking images have surfaced, it shouldn't be too long before the Lenovo-owned brand officially introduces the Moto G32.

Small Changes: Slightly better in sizes, Downgrade to LCD but 90hz is back again and It has snapdragon 680, which means it will provide even better performance than the G31, added stereo speakers and finally 30W charging (but not fast than 65/120W)

Yes, Mhmm Stereo in G52 and G32 ✔️ 1080p can be found in Motorola phones from $ 200 ✔️ and Motorola does not use notch too often ⬆️ Gx2 models already use Dual Sim, what's the problem? ❓️ The downside is that there is no gorilla glass, but is i...

Will it be any different to the g31?