Motorola Moto G6 Plus in for review

Before we get into telling you what the Moto G6 Plus is all about, we'll walk you through a bit of Moto G history.

Motorola started the G line back in 2013 with a little popular number by the name of the Moto G (OG, if you will). It packed solid smartphone performance at a great price, which at the time was a very rare thing.

Since the original G the line has been Motorola's best-selling and that's reflected in the number of models and number of refreshed models it gets in a year. Last spring Motorola released the Moto G5 and G5 Plus but updated them just four months later with the Moto G5S and Moto G5S Plus.

It's 2018 and we get new installments in the series. This time Motorola have three new Moto G6's - the G6, the G6 Plus and the G6 Play. Time will tell if by the year's end we'll get a slightly better S trio, but that's beside the point now. 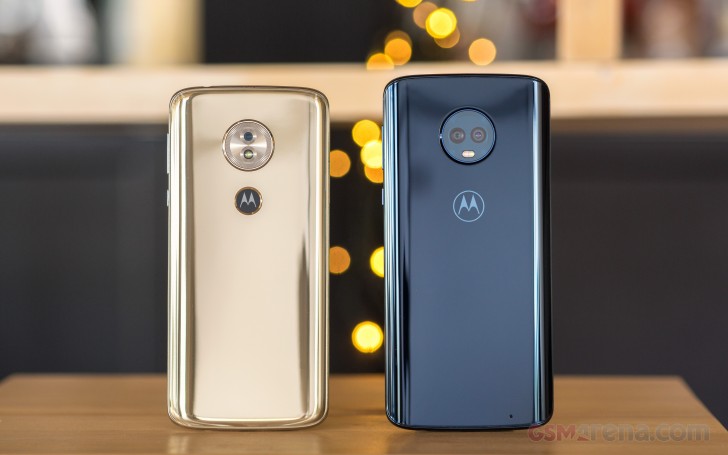 An important "first" for the Moto G6 lineup is the move to a tall-aspect display. The Moto G6 Plus has a 5.9-incher, which is eating into the bezels making its front much more attractive than last year's Moto G5S Plus. 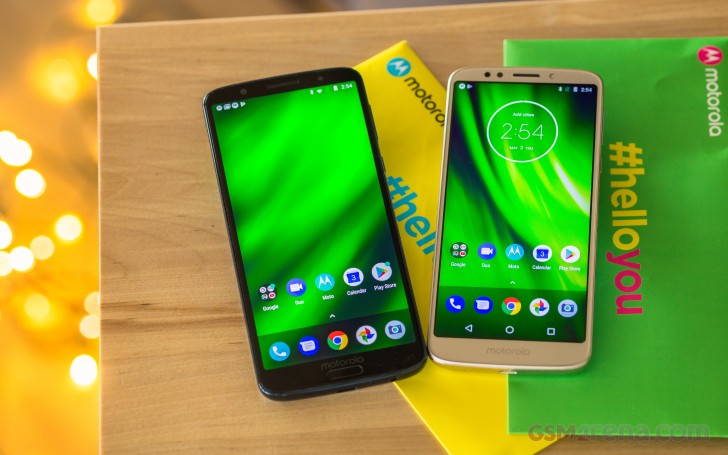 What isn't new but Moto faithful will appreciate is the retention of a front-facing LED flash. For such a minor thing it surely makes a lot of difference. 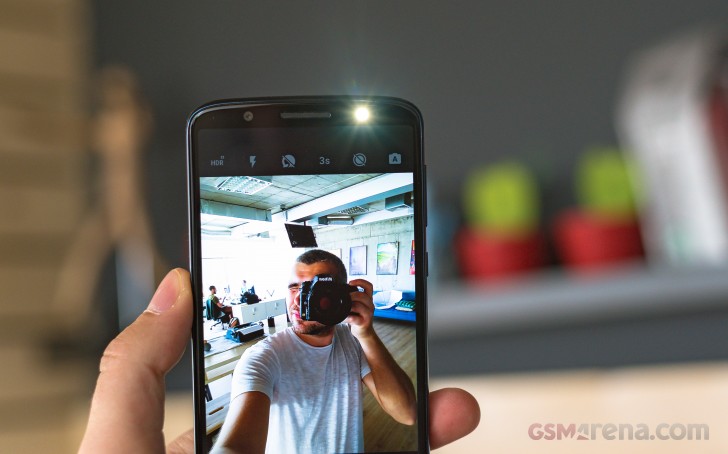 More importantly, we'd like to see if Motorola improved on the Moto G5S Plus' lackluster camera performance. On the face of it, the Moto G6 Plus should offer better snaps and a similar portrait mode. We weren't too happy about the faux bokeh from last year's Plus' camera but we'll give this new one a fair shake.

Expect a full rundown of the cameras - all three of them - in the detailed review. 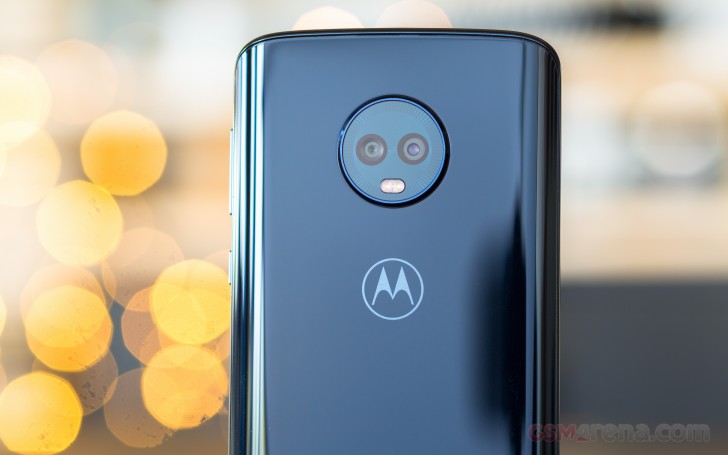 Interestingly, Motorola decided to keep the front-facing fingerprint scanner in the Moto G6 Plus instead of going for a rear-mounted one, like in the Play and normal Moto G6.

As usual opinions are split on what's an optimal position for the fingerprint sensor. Some of us prefer the sensor there but most find the Moto G6 Plus a bit too tall and awkward to unlock with a finger on the root of the screen. 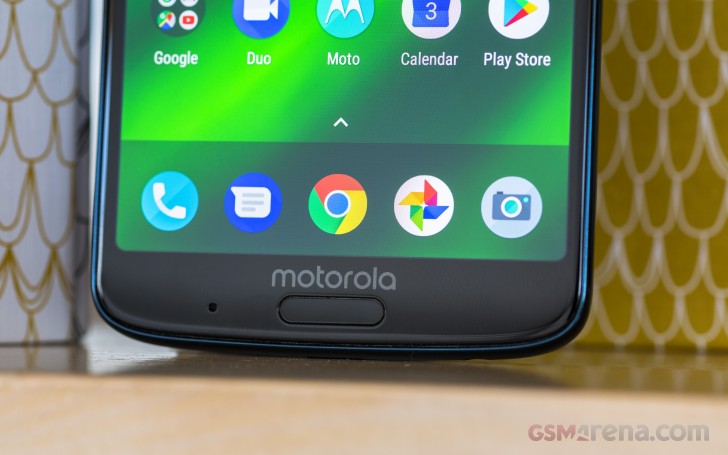 What most agreed on is that the Moto G6 Plus is a hot looking phone, especially in its Deep Indigo color. Conservatives would like the fact that it looks black in any light except in very bright one. But boy when it gets the sun in its curves, the Moto G6 Plus looks magical - way prettier than any phone in this price range has the right to be. 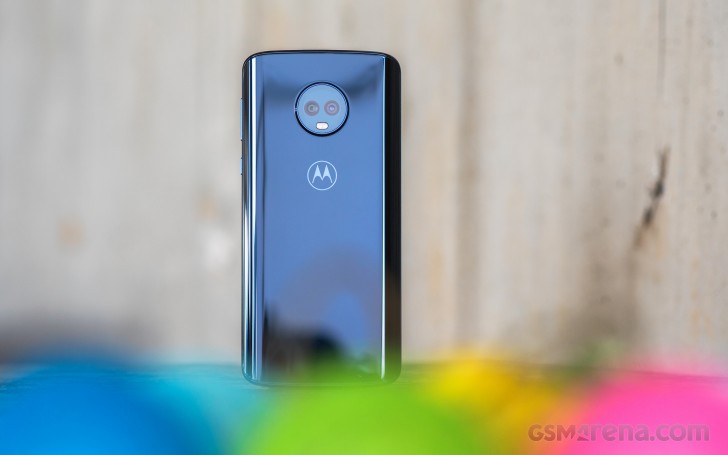 We'll need to test the Motorola Moto G6 Plus thoroughly before we give our full judgment. But going by first impressions it looks certain to make every shortlist of reasonably-priced and solidly-performing smartphones.

And outside of devices like Xiaomi's Redmi 5 Plus (Redmi Note 5) or the Asus Zenfone Max Pro, the Moto G6 Plus looks like an easy buy for Europeans and North American buyers that are just looking to order on Amazon and be done with it.

But before we deem it worthy, the Moto G6 Plus would need to maintain those positive early impressions for the entirety of our review. Stay tuned!

Oppo F7 in for review

Xiaomi Redmi Note 5A in for review

When will moto g6 plus launch in india. we all are waiting for the launch......

Hmmmm I might just Stick to the samsung a series then. As I've. Always recieved 2 software updates and security updates every month.