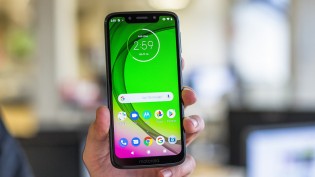 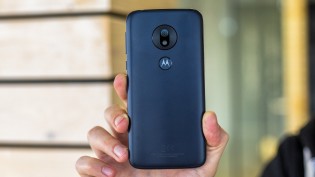 A detailed changelog of the new build is currently unavailable but we know the update brings Android 10 goodies, including new navigation gestures and system-wide dark mode.

The new firmware sports version QPY30.52-22 and is currently only seeding in Brazil. Motorola is yet to update its Brazilian support page and it still says the Moto G7 Play runs Android Pie, meaning the update is likely rolling to a limited number of users right now and a broader rollout should commence in a few days.

Just got my Moto g7 Play. Did system updates and still only have android 9. In the U.S.. How do I install android 10? many thanks

I have the G7Play from Verizon in the USA. I accidentally installed Android 10 and would like to go back to 9. The 10 changes your home screen icons to a smaller size and cannot be changed. There are a few other things so be sure to compare closel...