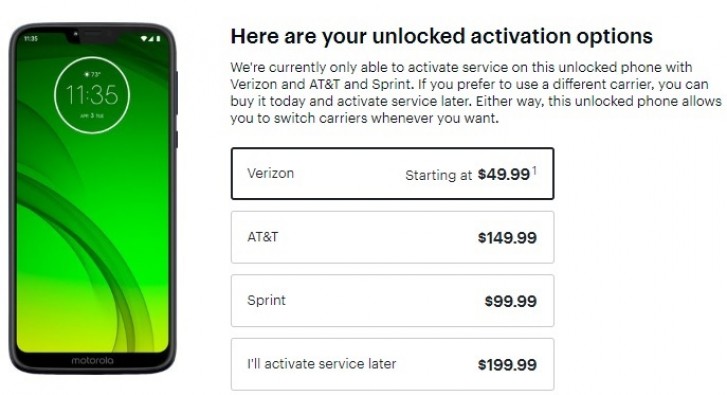 The Moto G7 Power was announced in February with Snapdragon 632 SoC. It sports a 6.2" HD+ display and features a 12MP rear and an 8MP front camera. It runs a near-stock version of Android Pie and packs a 5,000 mAh battery which draws power from a USB-C port.

Motorola One Action gets NBTC certified in Thailand, launch imminent

You'll never be able to! -NEVEREVERMAN