Despite its mouthful of a name, the Moto G8 Power Lite is definitely a thing and this is hardly the first time we are hearing about it, either. Initially, we got a few renders, along with some specs, followed by even more details on the handset, courtesy of the Google Play Console. 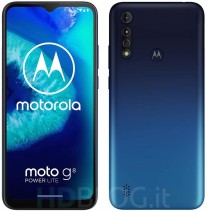 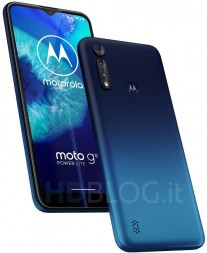 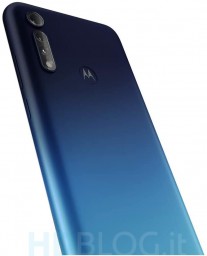 Now, a new leak, or rather teaser, from Italy, basically offers the full scoop on the Moto G8 Power Lite. First, the new info – the phone is expected to go on sale next month (April), barring any unforeseen developments, related to current global events. Price-wise, we are looking at EUR 189.99. 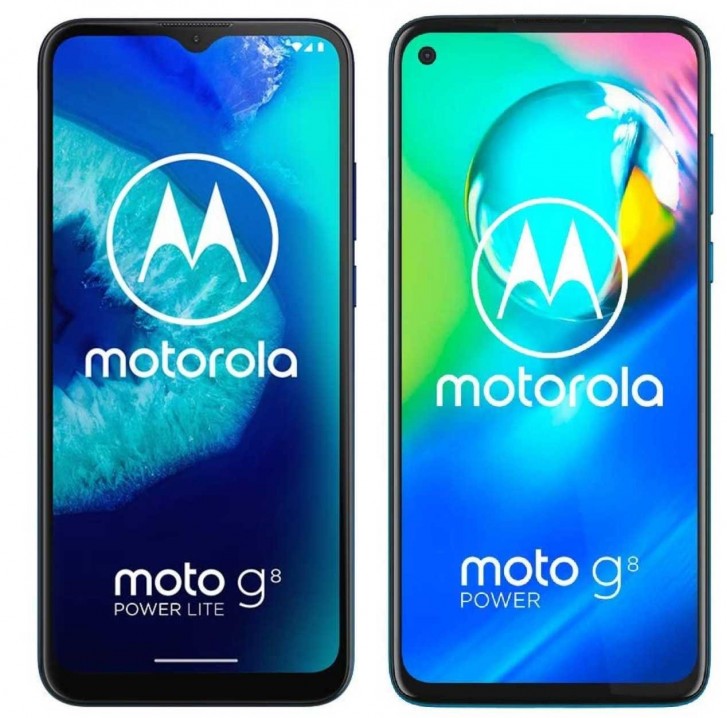 For your money, you get the same beefy 5,000 mAh battery, just like on the regular Moto G8 Power. The camera setup looks pretty identical on the surface as well, consisting of a 16MP main snapper, two 8MP ones and a 2MP unit. Most other aspects of the Lite variant are slightly different, though. Its display is just a bit bigger at 6.5 inches, but with lower resolution, at 720 x 1600 pixels. This panel also uses a waterdrop-style notch, instead of a punch hole for the selfie snapper.

A notable difference in the Lite is its chipset – the MediaTek Helio P35. It is paired with 4GB of RAM and 64GB of internal storage. The G8 Power Lite also lacks NFC and gets a slightly slower charging rate than its sibling, at 10W.

I have a G8 powerlite, unfortunately it got infected with viruses, how do I flash them out. It's hanging on the blue screen.