The Motorola Moto G8 Plus and Moto G8 Play have both been out on the market for a few months now. Yet the vanilla and a Power members of the current Moto lineup are only a rumor. 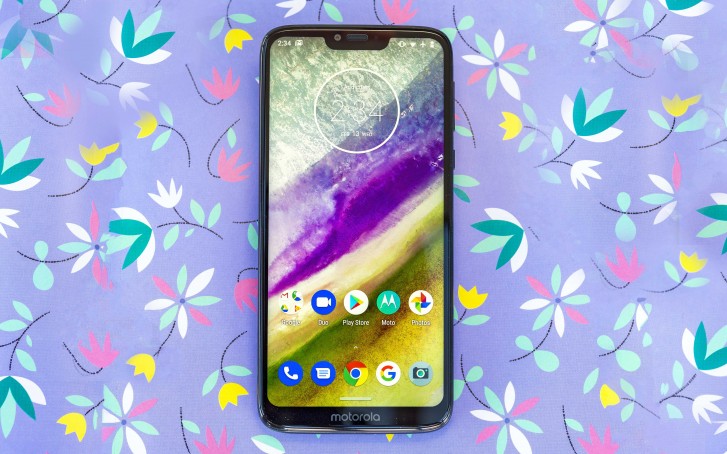 Well that's about the change, possibly at MWC 2020, and now we have the Moto G8 Power's GeekBench scorecard to further suggest an imminent release. It hardly adds much new info, but confirms that earlier leak. 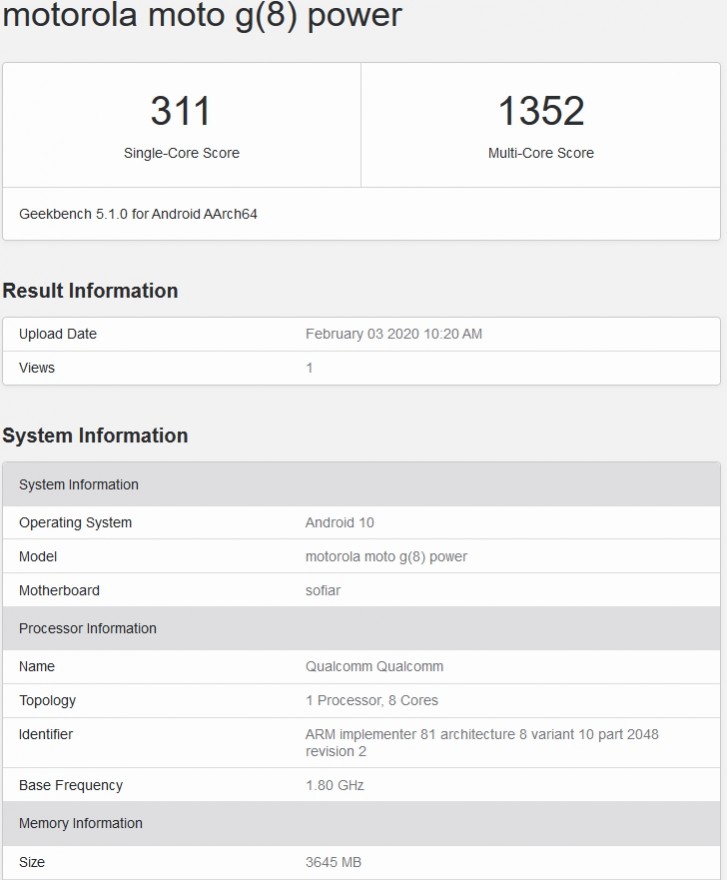 The vanilla G8 should have a 6.39-inch display, one 8MP camera less and a smaller 4,000 mAh battery with 10W charging. The chipset should be shared between the two. Other differences are said to include the selfie camera resolution, NFC support and slight variations in available storage and RAM tiers.

I think that most of the people that bought the G7 power bought it for the battery life. People like me do their research before plopping down $250 on anything.

Since they realized consumers hear "G8 POWER" and think means it is more powerful than "G8" Nobody would buy a G8 if they heard that a G8 POWER costs even less! It was a marketing problem with the G7 series...

Since when Motorola switched up the position between the Vanilla and Power G series?