We recently heard about a new Moto G Stylus 5G headed to the US market and now we have some more specs about it. The device has been spotted in several certification listings bearing the XT2131 model number. The Bluetooth SIG revealed the phone will pack Bluetooth 5.1 connectivity. A separate listing on UL Demko revealed the device will pack a 5,000 mAh battery with 10W charging. 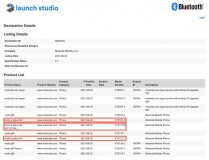 The latest addition is a Geekbench test run which revealed the device is powered by the Snapdragon 480 5G chipset paired with 6GB RAM. It managed 502 points in the single-core test and 1,651 points in the multi-core department. On the software side, the phone boots Android 11. 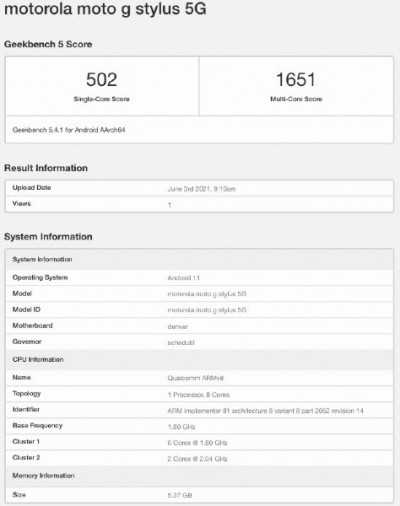 The Moto G Stylus 5G is codenamed Denver and according to TechnikNews will feature a quad camera setup with a 48MP primary shooter, backed by an 8MP ultrawide lens, 5MP macro cam and 2MP depth sensor. 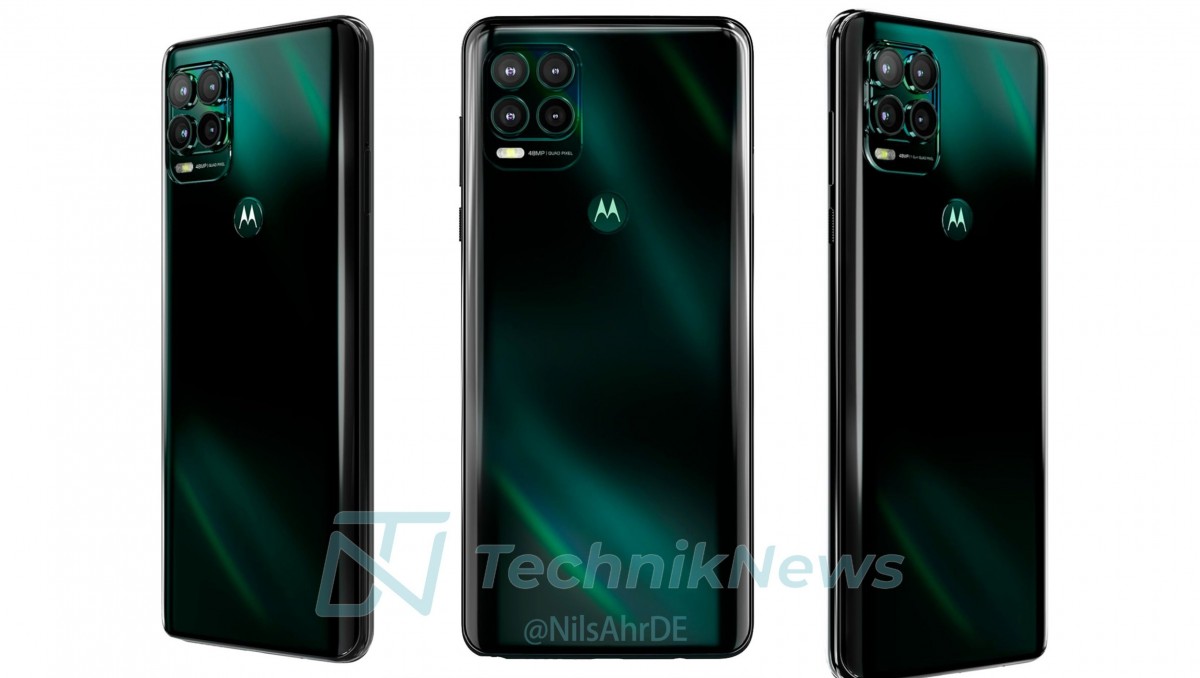 The selfie shooter housed in the punch hole cutout on the display will come in at 16MP. The phone is also expected to pack a 6.8-inch LCD with FHD+ resolution.

Anyone hear about a release date? I am up for an upgrade on Verizon, but will wait till they get this new one.

My experience with Motorola for both hardware and after sales service have been very poor, suggest people to take caution.