As reported last week, Motorola has finally released the Moto Turbo in India. The Moto Turbo is listed exclusively for INR 41,999 ($669) at Flipkart website. 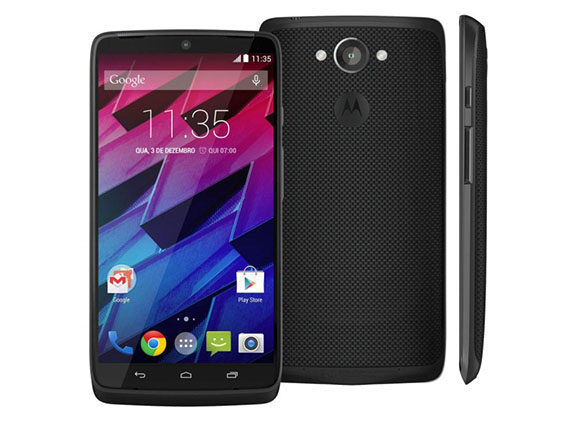 Moto Turbo runs Android 5.0 Lollipop out of the box and offers 21MP camera at the rear with dual LED flash and 8x digital zoom. In the front is a mere 2MP camera usable for selfies and video calls.

Motorola has designed this premium handset's back panel with Ballistic Nylon for strength and made the phone waterproof.

is it a dual sim phone?