Motorola Moto Z2 Force goes on sale in US [Updated] 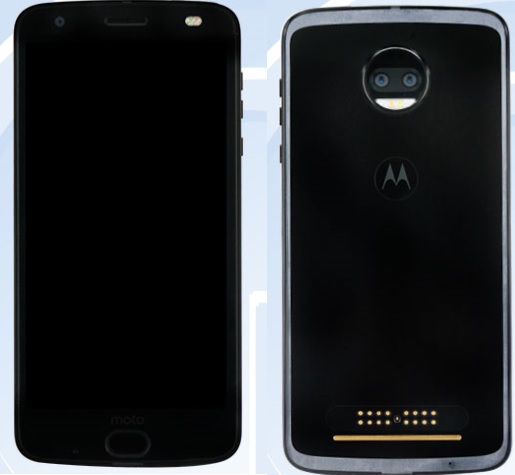 The XT1789-05 is said to be the international variant given that it supports network type used mostly by Chinese carriers. Rest of the specs are same as the US model.

Announced late last month, the Motorola Moto Z2 Force has been available to pre-order in the US. However, that was until now, as sales for the device have begun - all major carriers (the Big Four) are now selling the handset.

Motorola is also offering the carrier variants officially. Price starts at $720, and goes up to $810. So it all depends on the carrier of your choice.

The unlocked variant isn't on sale yet, and there's no confirmation on exactly when it will be launched. Aside from the phone, the Moto 360 Camera Mod is also now available to purchase - it costs $300.

Moto Z2 Force is now $720 at Motorola, already $80 cheaper although it's still on pre-order [Edited]

T-Mobile and Sprint are already offering Buy One, Get One free deals for the Moto Z2 Force

I also big concern on battery but there is facts: 1. SD835 is consume less power, 2. in past motorola with same chip as competitor manage to extend longer hour, lets wait the review

I agree. This year Moto Zs are pretty much forgettable. And prices have actually gone up, bummer

It is more worth than any phone with lots of bloatware.