Motorola Moto Z3 Play gets Android Pie update in the US

Motorola rolled out the Android Pie update for the Moto Z3 Play in Brazil back in February, and now the company has expanded the availability of the update to the Z3 Play units in the US. 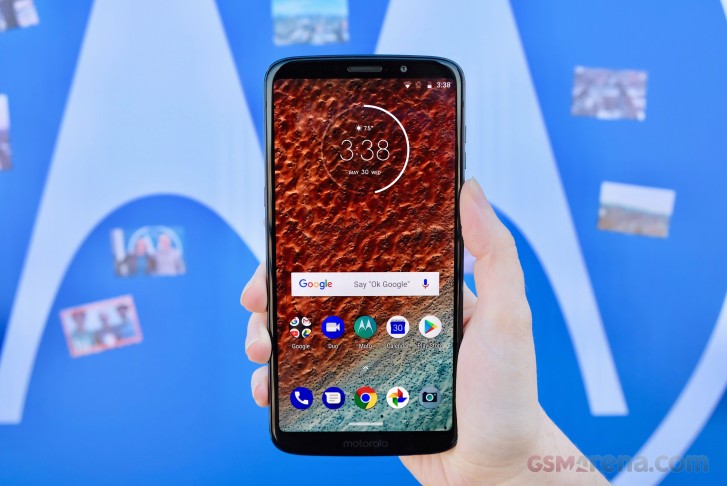 The firmware brings a new UI, new navigation gestures, adaptive brightness, and adaptive battery. It also includes the May 1, 2019 security patch to the Z3 Play.

The Moto Z2 Force is also receiving the Android Pie update, but it's a soak test and it will be a while before Motorola begins a wider rollout of this latest version of Android for the Z2 Force.

Here we are on June 14 and still no update from 8.1.0 and patch from February on my Z3 Play. Has anyone actually received the OTA update? The Motorola website states they started rolling it out on June 6....

My iPhone way faster in update but when cometo stability I have to admit Motorola better, iPhone took at least another update to solve bugs