Building on last year’s Moto Z3, Motorola has officially released the first member of its 2019 Z lineup - the Moto Z4. The phone is a midranger and retains the Moto Mods compatibility of its predecessors. 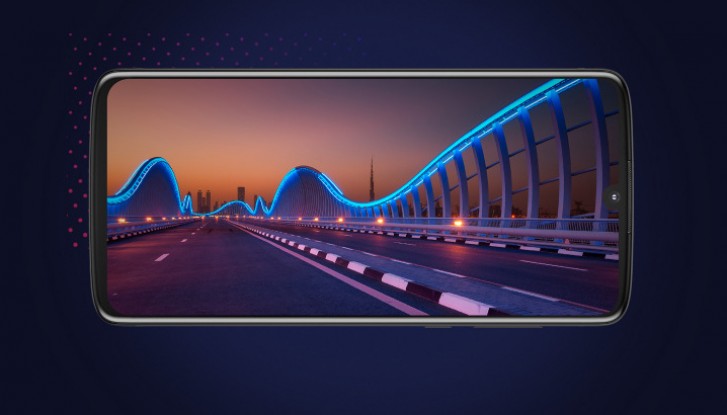 The Moto Z4 is built around a 6.4-inch FHD+ OLED screen with a 19:9 aspect ratio and waterdrop notch for the 25MP f/2.0 selfie cam. It has an in-display fingerprint reader for your biometric security needs and features Gorilla Glass 3 protection.

The back houses a single 48MP f/1.7 main camera with OIS which utilizes a Quad Bayer color filter outputting 12MP shots. Motorola is also bringing the Night Mode from the One Vision alongside the standard array of AI enhancements. 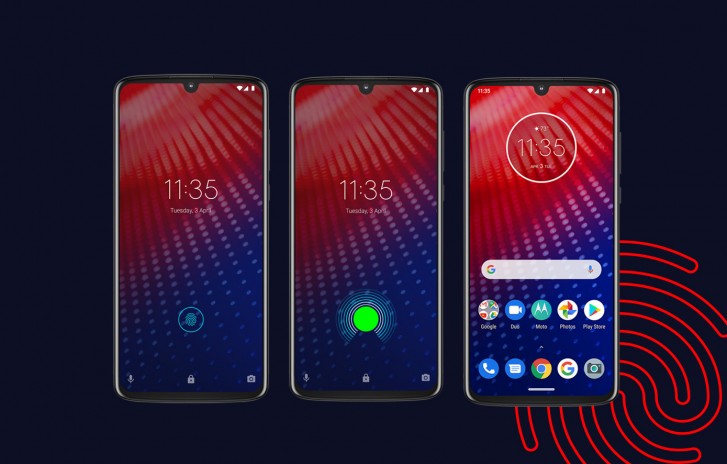 The phone is powered by the Snapdragon 675 with 4GB RAM and 128 GB of expandable storage. Although not flagship grade specs, they should be enough to handle everyday tasks and will likely result in better battery performance.

Speaking of battery, the Moto Z4 packs in a 3,600 mAh cell, which can be topped up via the 15W TurboPower charger included in the box. As with past Motorola devices, the Z4 runs on a near-stock build of Android (9 Pie in this case) with minor improvements like the Moto Actions which can help you launch the camera app or toggle the flashlight directly from the lock screen. 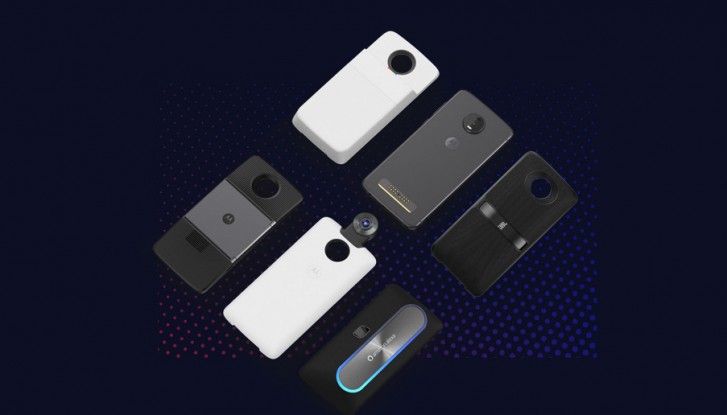 The signature Moto Mods are also supported by the new handset and for an extra $200 you’ll get the 5G Moto mod to access the next-gen networks. Other extras include a 3.5mm headset jack, NFC and P2i splash-proof nano-coating for added durability.

The Moto Z4 will come in Flash Grey and Frost White colors on June 6 for $499. Those who purchase their device from Best Buy, B&H or Amazon will receive a free 360-degree camera Moto Mod as an added bonus. Verizon will also offer the new handset starting June 13 with plans starting at $10/month bundled with the 5G Moto Mod.

No game closes on android with 2gb ram or higher. They need even less. Close all other apps and try to play any mobile game available and none will crash. They may run slower though, if the CPU and GPU isn't powerful enough.

Moto z4 , because 4gb ram is the wave of the future! For those of you don't play online mobile games daily, i will explain - 4gb ram is NOT ENOUGH FOR ONLINE MOBILE GAMES. Games app frequently close with 4gb on Android devices, whereas 6gb and up ...

Nice if it comes with moto camera 360 i think the price is perfect maybe cheapest with this specifications , plus sd636 can run all the games with the highest setting sd675 is more than enough, i hope it comes to my country fast before it's too old ,...