Motorola is currently offering discounts on several of its phones, including the Moto Z2 Play, Moto X4, and Moto G5 Plus in the US. Starting with the former, the device - the 64GB variant - has received a $100 price cut. 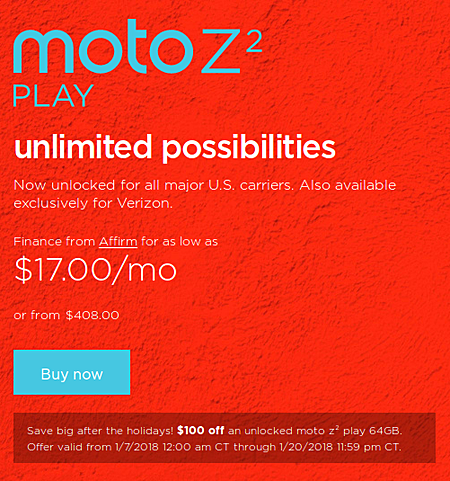 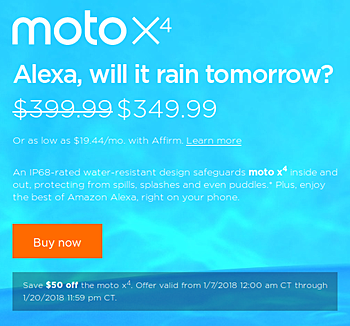 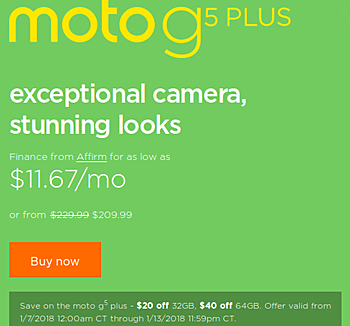 The Android One Moto X4 has also received a price cut. The device is currently going for $324, down from its usual price of $399. So that's a discount of around $75. 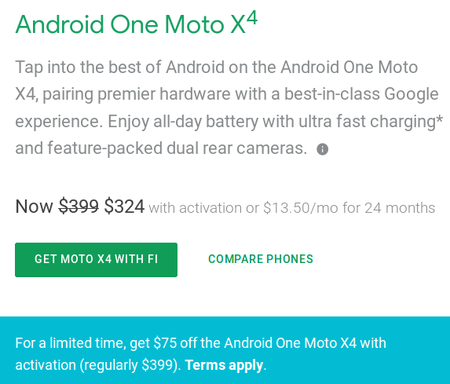 My moto X4 hasnt received OREO so i am still using Nougat. But its nice when a midranger gets a price cut of 100. Samsung top phones doesnt reduce cost like this midrangers can only dream about. Same for apple.

I m using moto g5 plus. but this phone not update yet. still it running 7.0