Back in April famed leakster Evan Blass (aka @evleaks) revealed that Motorola was working on two new Android One smartphones - of those, the One Vision has already become official. As they say - but wait, there's more!

According to Blass' April tweet, a Motorola One Action was also in the pipeline, and today he updated the list to add the Motorola One Pro. Unfortunately he hasn't provided any information about the specs of these models, so for now we're left guessing. 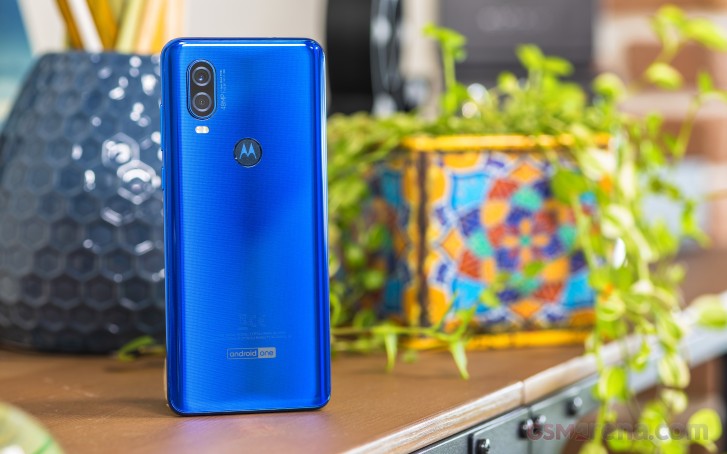 Judging by the names alone, the One Action could be a rugged smartphone - remember those? They used to be mildly popular a few years ago. As for the Pro, if we were to wager a guess, we'd say this is going to be the highest-end One-branded Motorola so far. It just makes sense, in the context of how other manufacturers have taken to using the Pro moniker.

Following HMD Global's lead for the Nokia brand, Motorola seems to be willing to invest more and more resources into churning out handsets that are part of the Android One program, which ensures a stock-like software experience with decently fast OS updates - because Google is helping with those.

And still no X4 successor. Nevermind of no X5 will come i will get Nokia 9 pureview instead probbably. And i really hope no more Exynos chips in Motorola phones. Snapdragon is a lot better.

I'm still using my Moto Z Play but have been wathing al the new released phones from Motorola. And i am a bit dissapointed. G7 Power was perfect for me except it had one dealbreaker for me: No NFC. One was .. ok-ish, don't like the notch. And Vision ...