The Motorola Power One is priced at INR 15,999 and will be available exclusively on Flipkart, starting October 5. 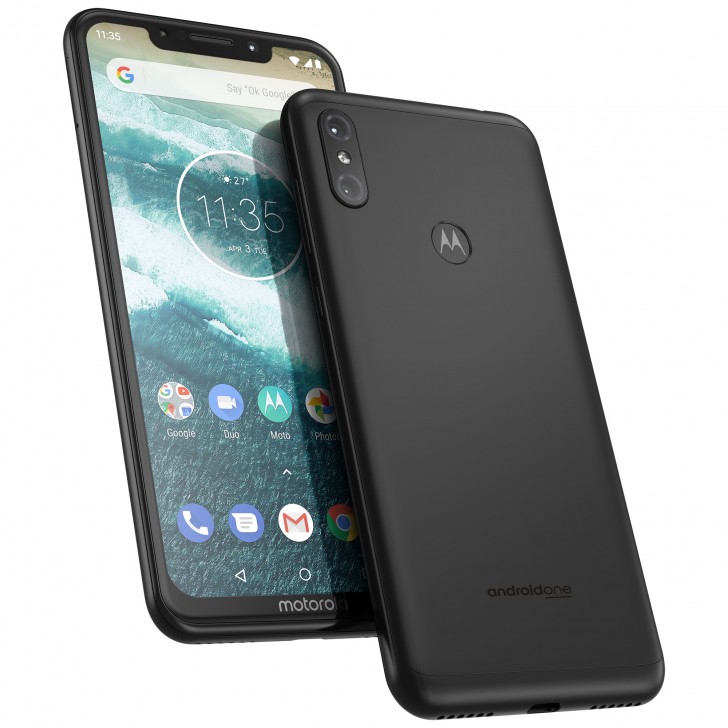 The Motorola Power One has a large 6.2-inch display with a resolution of 2246x1080. Of course, because it's 2018, the phone does have a notch and a rather big one at that. The phone also has a water-repellent nano coating.

Inside, the Power One runs on the Qualcomm Snapdragon 636 chipset with 4GB of RAM and 64GB of expandable storage. On the back is an f1.8 16MP primary camera and and 5MP secondary camera. On the front is an f1.8 16MP camera.

The Power One's biggest feature is its battery, coming in at a massive 5000mAh. Fortunately, the phone does support fast charging so you don't have to wait all week to charge it.

You can have the Motorola Power One in any color you want so long as it's black.

Motorola One Power coming to India next week

Yeah, most of us do but the trend is on to the eternity. And also there is a difference between iPhone notch and Android phone notch. In iPhone, it covers the area of the video while in android the notch area is covered with the black bar so the no...

Is the NFC confirmed ?