The Motorola One and One Power have been leaking all over the web for the past few months and some of the recent reports even suggested that the newly launched Motorola P30 for the Chinese market is actually the Motorola One for the global market. There's also plenty of evidence that the P30 Note equals to the Motorola One Power but today's quiet announcement from the company is here to debunk those myths. 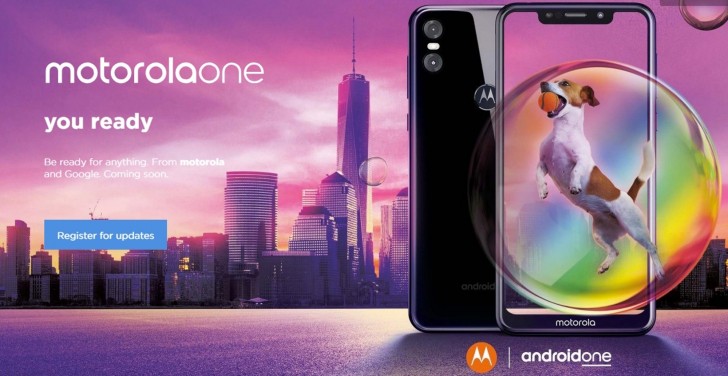 It appears that the Motorola One and One Power are entirely new devices even though they share similar design and hardware with their Chinese counterparts. The Motorola One Power, for instance, seems like a blend between the P30 and P30 Note whereas the Motorola One marches on its own. But enough about that. 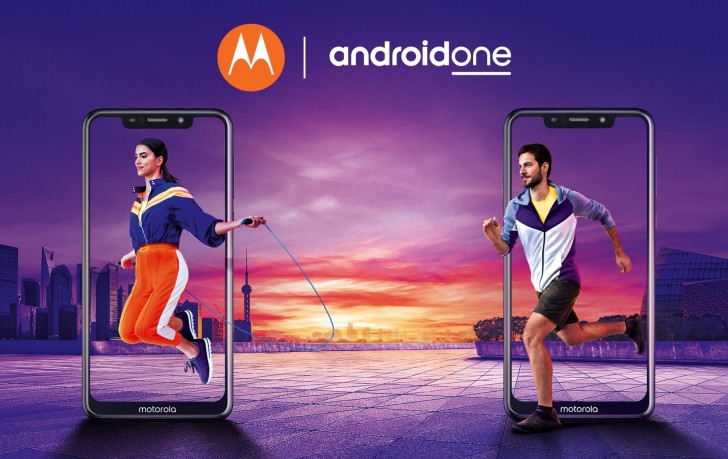 Motorola announced both devices via a short blog post accompanied by a landing page on its official website with largely insufficient information. There is something to work with, though. The Motorola One is built around a 5.9-inch FHD+ panel with trendy 19:9 aspect ratio and a notch on top. The back of the chassis is made of glass and houses a double camera setup and a fingerprint reader. 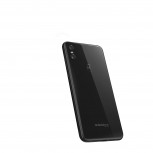 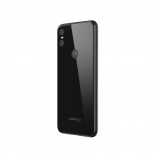 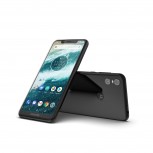 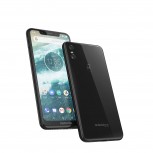 The main sensor is 13MP while the secondary one is yet unknown - Motorola mentions only the front-facing 8MP camera. The text also says that a Snapdragon 625 chipset powers up the device while the battery should last a full day on a single charge. 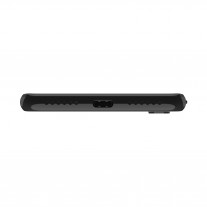 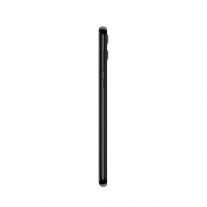 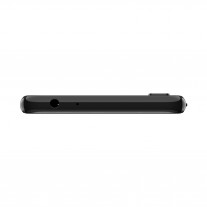 Interestingly, a Spanish Amazon listing helps unravel the mystery around the handset by adding 4GB RAM, 64GB of expandable storage and a 3,000 mAh battery to the specs sheet. However, we aren't entirely sure if Amazon's specs are accurate enough as the primary camera is listed as 12MP and contradicts Motorola's press release.

The Motorola One Power is a slightly bigger version of the first with a focus on battery life. It boasts a 6.2-inch FHD+ display with the same 19:9 aspect ratio and a notch. It runs Snapdragon 636 under the hood and holds 64GB of expandable storage. The press release also mentions two-day battery life and if the previous report is to be believed, we could be looking at close to 5,000 mAh unit crammed up inside. 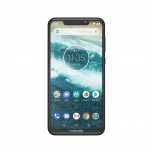 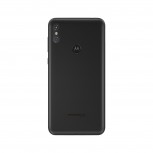 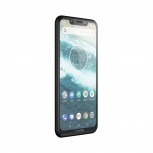 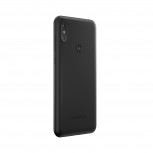 The main feature of both devices is the clean Android One experience and Motorola promises swift update to Android 9.0 Pie after release - "it will be among the first to get it." 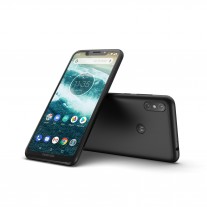 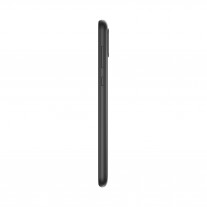 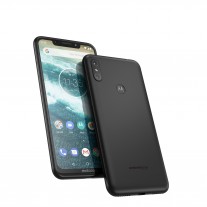 Unfortunately, it's still too early to connect all the pieces as the press release on Motorola's blog is pretty vague while the official website says "coming soon." But we do have availability and pricing information - the Motorola One will be available to the global market (Europe, Latin America and Asia Pacific) in the "coming months" with a starting price of €299, which is in line with the Amazon listing found in the source link below. As far as the One Power is concerned, it will be made available sometime in October for the Indian market with no mentions of pricing and worldwide availability.

What do you guys use to keep your phone on your person when exercising/working out/jogging?

Salty much that u can't get them where u live?