Motorola launching the Moto G in India this week

Back when Motorola announced the Moto G smartphone, we had heard that India will be one of the countries to get Motorola's latest smartphone. Now, according to sources at BGR India, Motorola will be launching the Moto G in India some time this week. 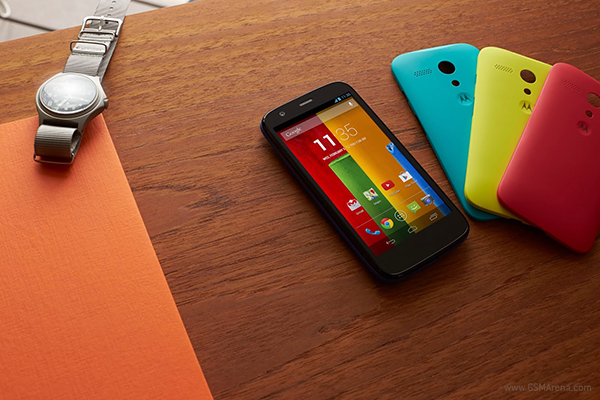 As some of you may be aware, Motorola does not have any official presence in India any more, after the company quit business in the country a couple of years back. Due to this, Motorola does not have any channels to distribute the phone any more, which is why it will be partnering exclusively with online stores to sell the Moto G in India. Flipkart is said to be one of those stores, although it's unknown if it will be the only one. It will be interesting to see how the after sales services are handled.

The Moto G to be launched in India will be the dual-SIM model. No word on pricing yet but the phone should be priced around INR 15,000-16,000 for the 8GB variant.

everyone is crying about updates.. while we dont like updates about our exam paper...atlast we have to receive the phone calls...